Why Raspberry Pi's RP2040 is the Popular Choice for Development Boards

The Raspberry Foundation launched its first MCU development board featuring the powerful homegrown RP2040 chip in January 2021. The development board, popularly known as Raspberry Pi Pico, gained a lot of attention due to its rock bottom price of $4 USD and programmable IOs. Additionally, there is a lot more to this board afforded by the RP2040 chip, making it a perfect choice for a development board. 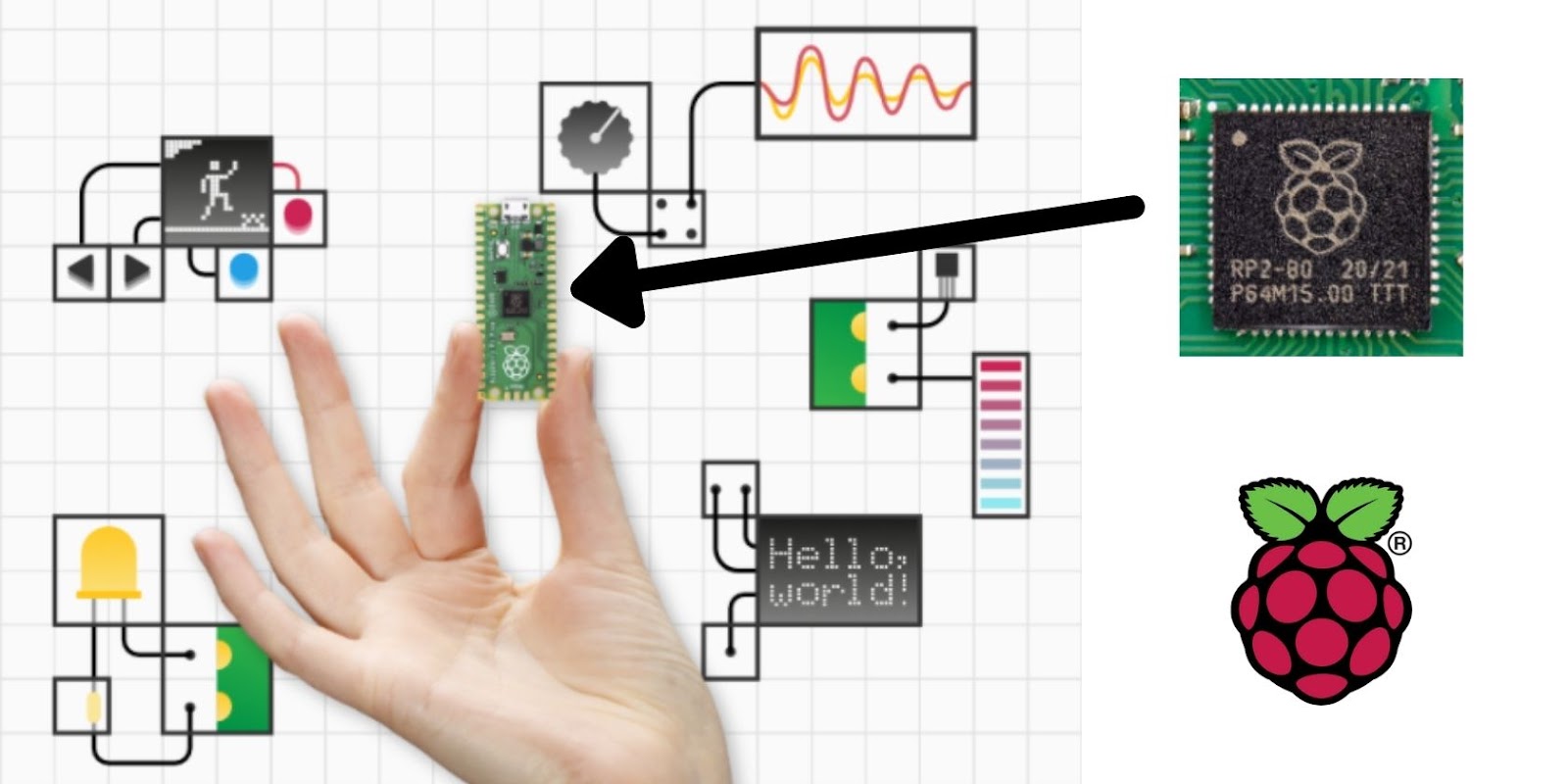 But you may have also seen many Raspberry Pi competitors also coming with their own RP2040 boards.

The Secrets of the Raspberry Pi RP2040 Revealed

Let’s explore more about the RP2040 SoC and understand why is it such a popular chip for development boards. Apart from architectural hardware design, some factors make it stand out from the other chips.

Here are some of those factors:

The RP2040 SoC is a 32-bit dual-core chip with an ARM Cortex M0+ that runs at a 133 MHz frequency clock. Hence, the RP2040 chip is much faster than other options in the class of boards like the Pico that have chips with low-frequency clocks in the range of 10-20 MHz.

The cores can also support over-clockable frequencies of up to 400 MHz, making it faster for intense applications.

As both cores of the RP2040 SoC work at relatively high speed the chip supports comparably high computational data processing. This makes it suitable for machine learning use cases that require large data processing capacity, which wasn't lost on the creators of RP2040-based development boards that are compatible with TensorFlow Lite Micro.

Some of these boards support applications like person detection, gesture detection, and voice recognition. But more on this later.

A higher frequency clock is only useful when the memory bandwidth is also increased. The RP2040 comes with 264 KB RAM, which is significantly larger than the 32 KB of RAM that's common on many mainstream MCUs.

Additionally, the RP2040 chip features 2 MB flash memory with support for 16 MB of external flash memory via a QSPI connector.

While the power rating of the RP2040 is higher than competing chips, its high-speed cores and their resulting performance justify the energy consumption.

The RP2040 is manufactured by the Raspberry Pi Foundation on a 40 nm TSMC silicon wafer, and designed in a 7 × 7 mm QFN-56 SMD package. Compact integration of system peripherals shrinks the form factor and reduces the chip's manufacturing costs.

As discussed in the previous sections, many hardware companies have announced MCU development boards featuring the Raspberry Pi Foundation’s RP2040 SoC. However, the other development boards tend to be designed for specific use cases and come with some additional functionality.

Adafruit has designed two RP2040 development boards, the Adafruit Feather and Adafruit ItsyBitsy. Both boards have flexible software support via the CircuitPython, MicroPython, and C/C++ languages.

Also, the 264 KB RAM and 4MB SPI flash that comes stock on the boards leave plenty of space for firmware and application code that can be put to good use.

The fact that Arduino hardware features a Raspberry Pi’s SoC in and of itself makes for a popular development board. This, of course, is because of the performance of the RP2040 hardware and robust Arduino software support that makes it a good choice for developers and hobbyists. The cost of the Arduino Nano RP2040 Connect Board is a bit on the higher side, as it comes with Wi-FI and Bluetooth connectivity. This opens up many avenues for innovative embedded development projects featuring wireless technology, as well as and various IoT application ideas.

There are two RP2040 development boards developed by SparkFun, the SparkFun Micro Pro - RP2040 and SparkFun Thing Plus - RP2040. Both boards come with the same 264 KB SRAM and 16 MB flash as other RP2040-based development boards. But the 30 GPIO pins, including ADC pins and a WS2812 addressable LED, are common between the two boards but features that set them apart from some of the competition. As the RP2040 chip offers high-speed dual cores and a high-frequency clock, various RP2040 development boards have been dedicated to machine learning use cases. The Arducam Pico4ML board and SparkFun’s MicroMod RP2040 card, for example, hit the sweet spot for machine learning applications.

The Arducam Pico4ML comes with an onboard LCD and various sensors, making it suitable for person detection, gesture detection, and speech recognition. The integration of the RP2040 chip with these sensors makes a good choice for affordable machine learning applications.

The Popularity of RP2040 SoC 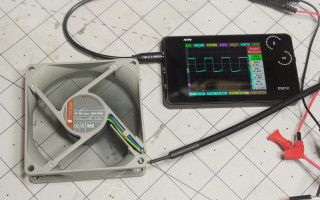 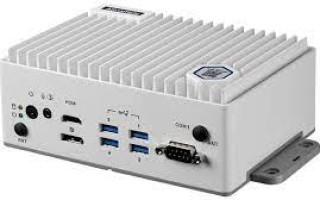 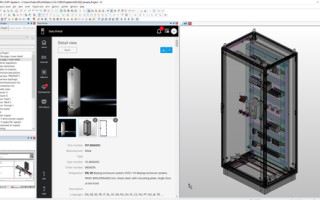