Due to the complexity of 3D structures, several kinds of errors can occur. Especially in high-capacity systems, these issues require NAND flash controllers and advanced error correction algorithms.

In NAND process development, 2D NAND has reached its limits at about 10 nm. Because there are fewer electrons inside the floating gates of planar NAND technologies, 3D NAND structures are becoming mainstream in large-capacity storage systems.

3D NAND structures turn the planar floating gates 90 degrees, and stack many layers on top of each other to increase capacity. Most players in the 3D NAND market – including Samsung, Toshiba/WD, Micron, Hynix, and Intel – now mass produce 64-layer triple-level cell (TLC) NAND with die capacities of 256 Gb. 96-layer, 512 Gb options should be available at some point this year.

Due to the complexity of 3D structures, several kinds of errors can occur. These include layer-to-layer read disturbance, write interference, and data retention problems. Especially in high-capacity systems, all of these issues require NAND flash controllers at the very least, and more specifically, advanced error correction algorithms.

In addition to the hardware and software correction mechanisms, 3D NAND also requires a method of preventing mass data loss. This means that a RAID function must be implemented inside of NAND controllers that can resolve errors that can't be corrected by LPDC ECC algorithms, such as whole page errors or the corruption of several data pages. This RAID function of course requires some extra memory for parity and additional computational resources, but it's well worth it to ensure that the data on your SSD is secure. 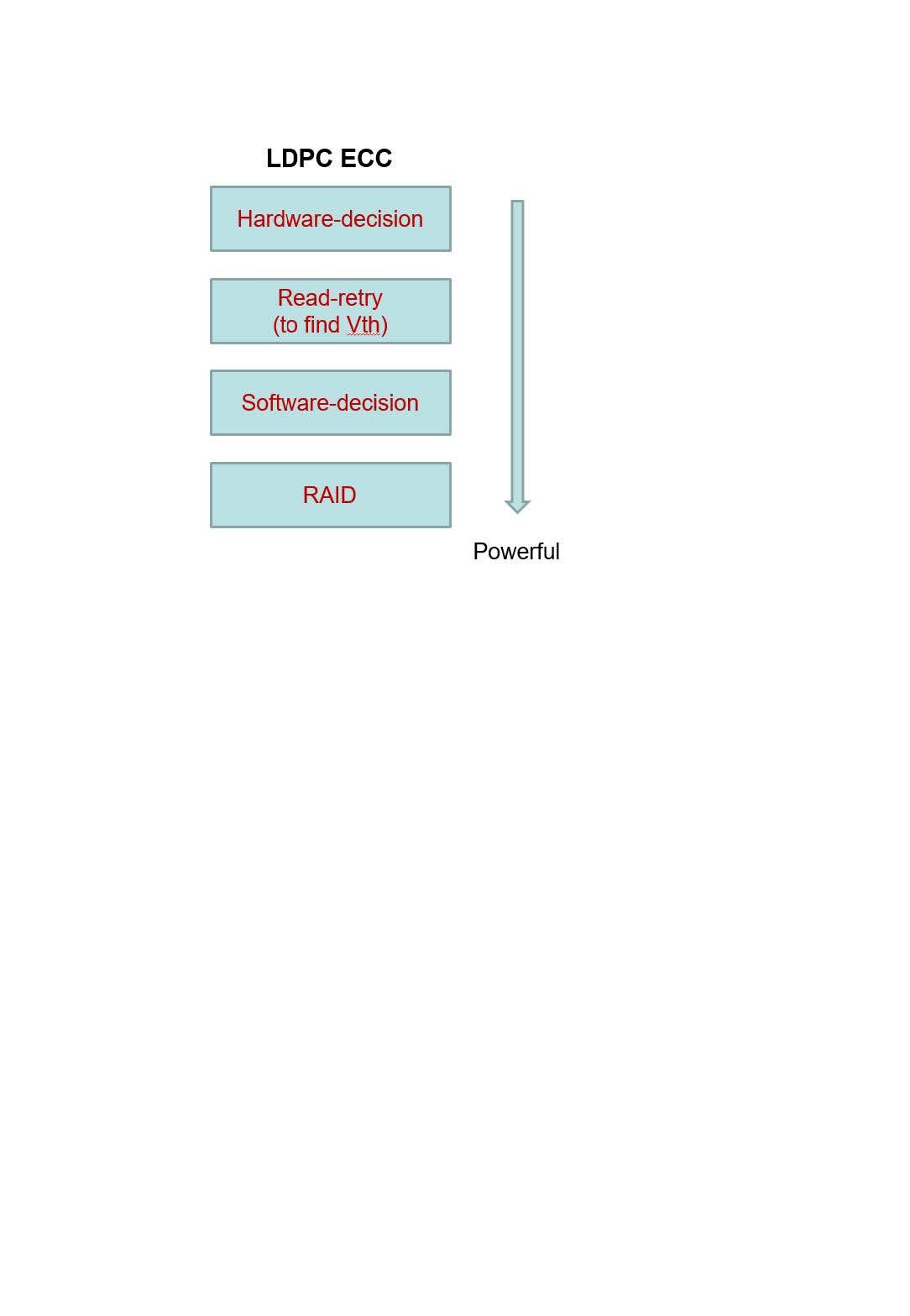 Figure 1. Implementing this ECC scheme on a 3D TLC NAND controller provides a process for correcting bit errors that moves from the least resource intensive to the most powerful.

3D TLC NAND represents and inflection point in storage media, providing a lower-cost-per bit and reduced footprint. For the market to expand into embedded industries, however, the technology will need to provide a sustainable, scalable suite of solutions for bit error correction.

By implementing the LPDC ECC sequence described above that terminates in a powerful RAID function on a NAND controller, UDInfo believes that SSD quality and data integrity can be guaranteed for the 3D TLC NAND-based devices of the future. 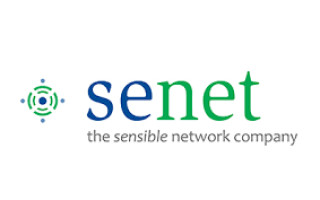