3D NAND will potentially be the most prevailing NAND flash technology in terms of enhanced performance and capacity with the Innodisk 3D NAND solid state drive (SSD) series having a more sturdy design to fulfill industrial market requirements.

The series consists of the DRAM-less 3TE7 and the 3TG6-P with integrated DRAM using a Marvell controller, available up to 1TB and 2TB, respectively. In an effort to protect them against unstable power conditions, they can both be fitted with Innodisk’s iCell™, iPower Guard™ and iData Guard™. 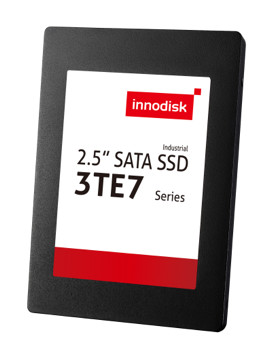 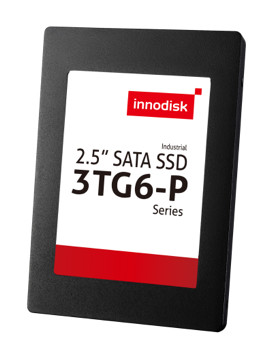 End-to-End Power Path Protection will warrant the 3D NAND SSDs error correction whenever data are transferred to the host and within the drives themselves. For more sensitive data, in-house designed software is encrypted with AES for improved execution and management. 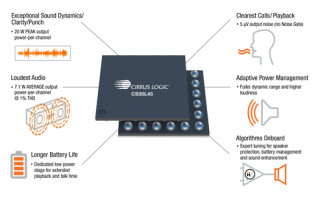 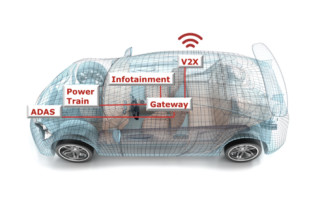 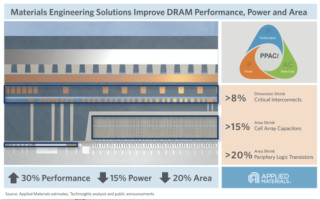