Embedded Programming is Getting Rust-y

In this week's edition of the Embedded Insiders, Brandon and Rich discuss all of the new programming languages that have entered the embedded universe.

In this week’s edition of the Embedded Insiders, Brandon and Rich discuss all of the new programming languages that have entered the embedded universe. This is in large part due to the convergence that IoT has created between IT and embedded developers. Are we getting to the point where we won’t use C language anymore? Or is it here to stay for good?

Later, Nial Cooling, the CEO of Feabhas Limited, continues the conversation about embedded programming languages by weighing the advantages of languages like C against newer iterations of C++ and upstart alternatives like Rust. Where do all of these fit in the software engineering toolbox, and what are the implications of this low-level embedded programming on overall system cost?

Chris reveals just how many engineers are currently using C, C++, Python, Java, and other languages based on data from his company’s annual Voice of the IoT Engineer report. According to the study, more than 50 percent of developers have used C in past projects, while only 44.6 percent are using it currently and just 38.3 percent plan to leverage it in future designs. Meanwhile, the use of Python and Rust continues to rise. 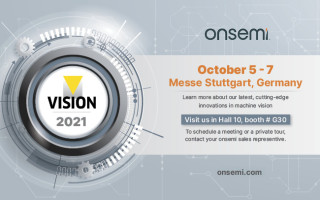 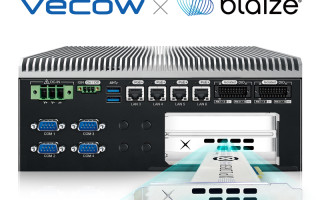 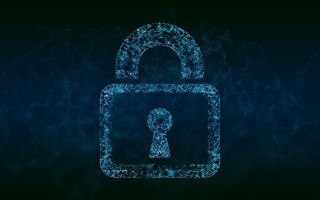