It features a micro-ATX form factor with industrial-grade components and lifecycle support up to 15 years. According to the company, the motherboard supports Intel® Core™, Celeron, and Pentium processors ranging from 4- to 8-multi-core performance. Further, the LGA 1151 socket supports Intel’s Q370 chipset to deliver enhanced performance, better security, and quicker I/O connectivity.

For connectivity and storage, the CT-MCL01 MicroATX has two M.2 connectors, one of which is keyed to the E position and can receive Wi-Fi 6 cards. The other to the M position, serving as a PCle x4 interface.

Other features per a press release include:

Cybersecurity threats are countered by an installed trusted platform module (TPM). Per the same release, the module delivers boot security and platform integrity at the hardware level to TPM 2.0 standards. 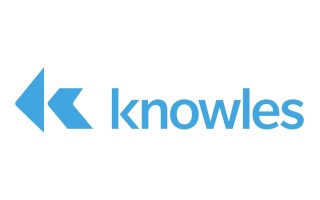 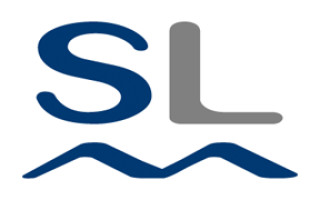