Pantacor announced the release of Pantabox and Pantavisor.io. Inspired by other open source projects like Busybox, Pantabox is a self-contained frontend for managing Pantavisor Linux directly on IoT devices.

Pantavisor Linux is designed to help users build an embedded Linux project with lightweight Linux Containers (LXC). The solution allows you to put your Linux distribution or custom-made firmware userland into a container. This gives your entire system the benefits of portable containerized lifecycle management without needing to replace your distribution.

Pantavisor Linux containerizes your firmware, the OS, the networking, and the Board Support Package (BSP) making them modular and portable building blocks that can be shared and managed atomically over the air. With everything containerized on the device, users can mix and match these components to build new distros and also maintain any customizations you may have that are specific to your use case without having to replace your distro.

These are the reusable building blocks that Pantavisor Linux modularizes and turns into containers:

This type of containerized portable architecture is designed to eliminate the need for specific domain knowledge that some Linux distributions require. Per the company, Pantavisor is the Linux System that frees you from being bound to a specific distribution and their toolset. Through the use of containers, developers gain the flexibility to choose distros that offer the best packages and features.

With Pantavisor Linux teams get an effective and portable way to model and deliver system upgrades as atomically transactional units. This is accomplished since the package exchange format matches the Pantavisor state format. The Pantavisor System Engine also by default comes packaged as a tiny no-OS that creates a modularized system experience out of BSPs and containers.

Official Pantavisor Linux images include Pantabox, a frontend that offers an intuitive developer experience wrapped around the utilities developers need in order to maintain, evolve, and publish a Pantavisor Linux system on embedded Linux devices.

Everything on the device is containerized with Pantavisor Linux and its management toolbox, Pantabox is no exception and it also runs in a container on top of Pantavisor Linux. With Pantabox you have the full set of pvr cli commands available for managing device atomic revisions as well as other operations for your embedded Linux projects.

Pantabox is also designed to reduce the back and forth, and the time it takes to test and debug software updates by controlling software transactional updates locally on the device as well as in the cloud to a device Hub like Pantacor Hub. In the Pantabox lexicon, these are referred to as Local mode and Remote mode.

A developer may need to work locally on the device to update, edit, and test changes to an app configuration. While working, they can add, commit, and track several revisions using the pvr command line tools onto the device locally. When ready to publish the new device profile, and its revisions, the developer switches to remote mode and publishes the new device profile to Pantacor's SaaS, Pantacor Hub, or to any other on-premise or alternative hosting service.

In addition to containerized firmware lifecycle management and customization, the users may want to run any Docker container on any of your IoT devices. Pantavisor Linux doesn't run Docker containers natively, but it does use Docker images as a source of root file systems for containers that are run by the Pantavisor with LXC. 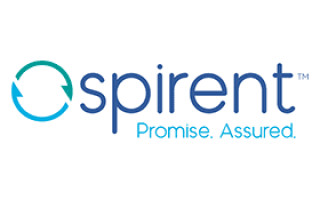 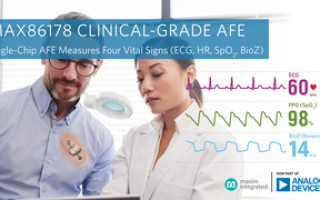 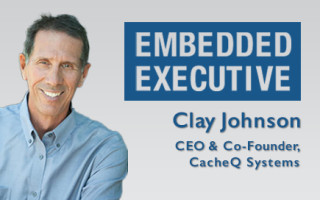