OmniVision announced during CES the OS02H10, a 2.9 micron, 1080p image sensor providing an option for adding the near-infrared (NIR) and low light performance of its Nyxel and PureCel Plus technologies to mainstream surveillance cameras.

OmniVision announced during CES the OS02H10, a 2.9 micron, 1080p image sensor providing an option for adding the near-infrared (NIR) and low light performance of its Nyxel and PureCel Plus technologies to mainstream surveillance cameras. Per the company, this sensor offers multiple high dynamic range (HDR) options for ideal quality 1080p still and video captures of fast-moving objects at 60 frames per second. Additionally, when paired with the designer’s selected platform, the OS02H10 can enable a system low power mode for battery-powered cameras with AI functionality.

By combining OmniVision’s NIR Nyxel technology with its PureCel Plus technology and multiple HDR options, the OS02H10 works equally well in all lighting conditions. It can detect incident light in both the visible and NIR wavelengths, while producing precise color and monochrome images for security applications.

Nyxel technology infuses the OS02H10 with quantum efficiency (QE), which enables it to see better and farther at both the 850nm and 940nm NIR wavelengths. Such QE also enables the use of lower-power IR illumination in total darkness, resulting in reduced system-level power consumption. Additionally, 940nm NIR lighting cannot be detected by the human eye in dark indoor settings, while 850nm light is ideal for outdoor security cameras. The OS02H10’s ability to capture clear images using undetectable 940nm NIR light means that indoor security cameras will not disturb sleeping occupants and can be easily concealed from intruders.

The OS02H10 is also built on the PureCel Plus pixel architecture to achieve a low-noise design, providing an SNR1 that is 70% better than OmniVision’s prior-generation 1080p, 2.8-micron mainstream security sensor. Additionally, this new sensor also offers suitable HDR through selective conversion gain for balance between low-light image quality and HDR, along with 2-exposure staggered HDR timing for minimal artifacts. These features provide designers with flexibility to select the best HDR method for the contrasting light and dark areas in a given scene.

Samples of the OS02H10 image sensor are available now. 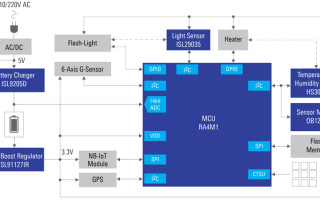 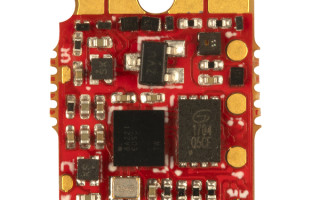 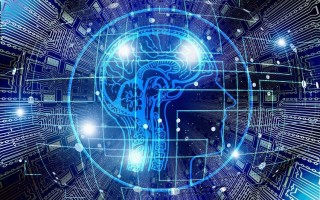 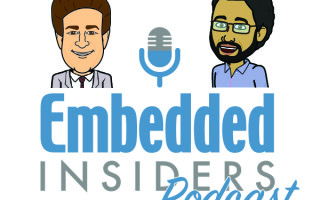 Embedded Insiders: How Much Are You Willing to Pay for Bad Software?