LoRaWAN Wants to be the Default IoT Infrastructure

There are several wireless networking infrastructures vying for the title of default IoT backbone, and among them, the rapidly-growing LoRaWAN community is offering itself as that solution.

This is a great time to be in the electronic design and manufacturing industry. There is a massive amount of development going on in a large variety of application spaces and markets, from smart homes to self-driving automobiles. This booming disruptive environment is full of both problems and opportunities as companies and industries struggle to have a place at the table while the future of society is being created.

Among the issues facing electronic design engineers is the issue of device bandwidth in the Internet of Things (IoT) and the wireless infrastructure that supports it. It is obvious that IoT devices should have their own networks, to prevent unnecessary traffic on the networks consumers use to communicate with one another and download personal data like multimedia. People don’t want to compete for bandwidth with their toaster.

There are several wireless networking infrastructures vying for the title of default IoT backbone, and among them, the rapidly-growing LoRaWAN community is offering itself as that solution. Based on the portion of the bandwidth previously used for TV, LoRaWAN stands for long-range wireless LAN, and is a media access control (MAC) protocol designed to allow low-powered devices to communicate at low power over long range wirelessly. LoRaWAN can be mapped to the second and third layer of the OSI model, and is implemented on top of LoRa or FSK modulation.

The LoRaWAN protocols are defined by the LoRa Alliance, an organization and community that has existed for less than a decade, yet are making great strides toward growing to be an international ubiquitous wireless framework. The organization recently met in Berlin, and the excitement and sense of purpose was palpable. Donna Moore, CEO and Chairwoman of the LoRa Alliance, gave a keynote on the state of the organization to a large group of true believers, and laid out the group’s recent advances (Figure 1). The group also met to recognize key LoRaWAN players and their activities over the past year, and announce its 2019 Board of Directors (Figure 2). 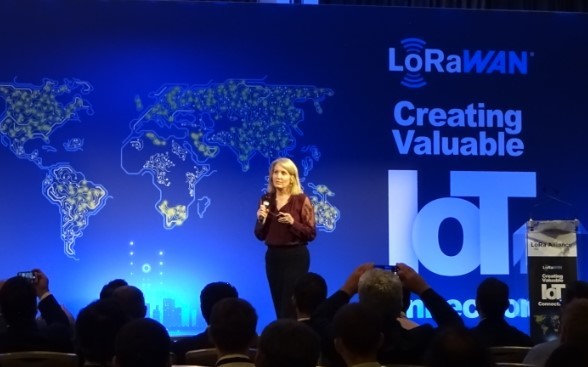 Figure 1: Donna Moore, CEO and Co-Chair of the LoRa Alliance 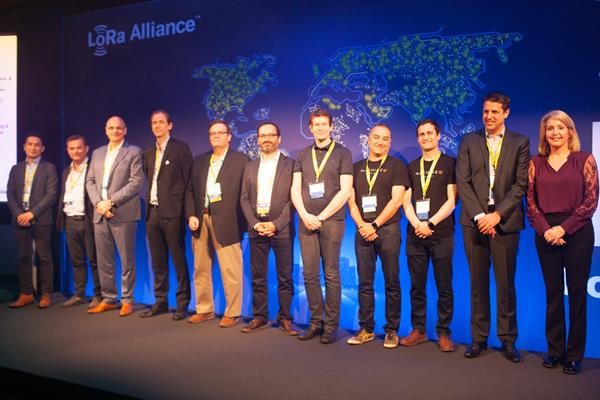 Figure 2: The 2019 LoRa Alliance Board of Directors

The battle for wireless infrastructure supremacy is still in a nebulous form, with not all players identified and not all proposed solutions mature. However, the LoRaWAN community and ecosystem is poised to be an active player and participant in that struggle. The unlicensed nature of the LoRa band also foments development by reducing the barriers for small startups to create solutions for the space. This open nature, anchored by solid operating parameters and protocols, may prove to be the best solution for the future of IoT infrastructure.