State of the Edge Acquired by LF Edge

LF Edge, an umbrella organization under The Linux Foundation, announced it acquired State of the Edge, a vendor-neutral platform for open research on edge computing.

Despite the acquisition, founding co-chairs Matthew Trifiro and Jacob Smith will remain in their positions.

Per the company, The State of the Edge project will manage and produce the following assets under the LF Edge umbrella: 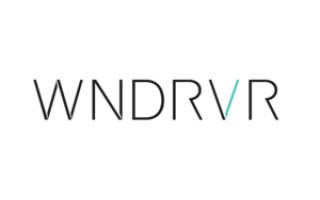