Clouding the issue of the IoT

When thinking about the IoT systems, I conclude that each of the three systems ? the cloud, the aggregator, or the sensor ? will have a different class of components.

This is part eleven of a series. Read part ten here.

Here is a chart I put together many years ago to try to put a definition to the various performance concepts:

To put the chart into words:

To take it a step further, Figure 1 gives some perspective of the power requirements for various IoT applications. 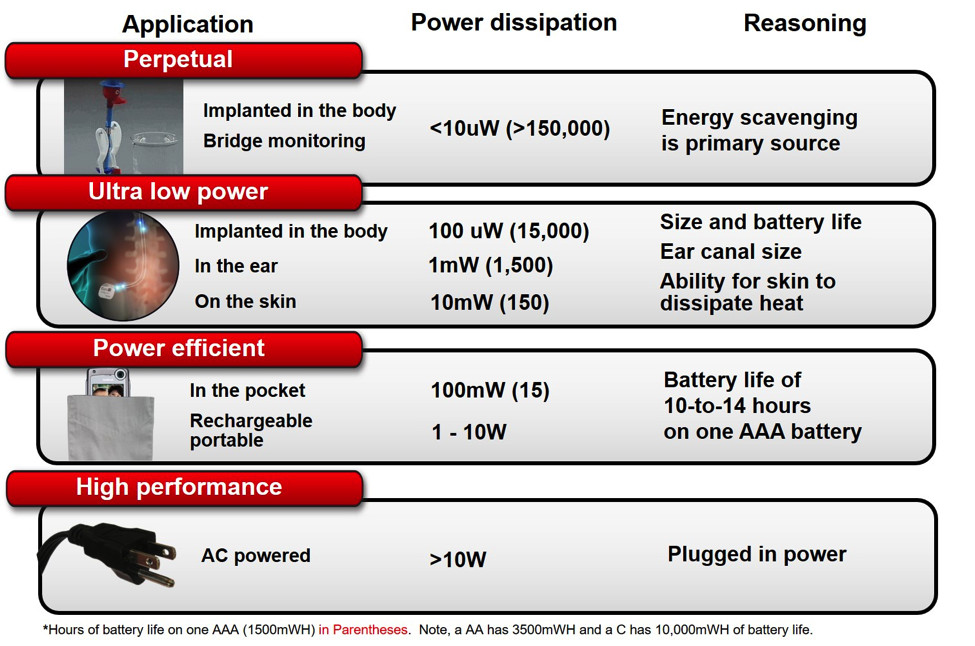 You can see a correlation between the three concepts from the above chart and the three systems that make up the IoT system. If you haven’t guessed, the cloud is populated with the high performance devices.

If I take this concept of performance as the primary, if not the only, priority, for cloud computing, the class of devices in the cloud are high performance multi-core processing systems, GPUs, FPGAs, and specifically designed custom devices. In all of these classes of devices, their goal is to maximize performance, maximize communications bandwidth, or guarantee security and privacy.

To complicate things a bit, many aggregators will take on the concept of high performance and will be hard to distinguish from being part of the cloud. This is appropriate, as it can easily be argued that every system within the IoT system has a cloud to connect to.

You might ask at this point why I seem to be focusing this discussion on microprocessors rather than memories or communications systems. One reason is that my background in technology has been in the world of digital signal processors (DSPs) and I didn’t worry about the world of memory, wireless communications, or security unless a DSP was involved. That means there are some stories you can tell that will amaze me and the other readers of this blog. So tell me a story.

How for a few questions for you: 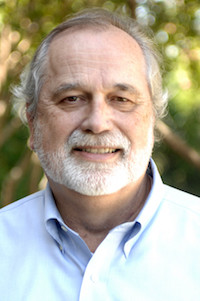 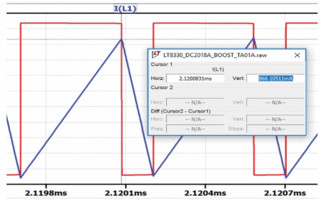 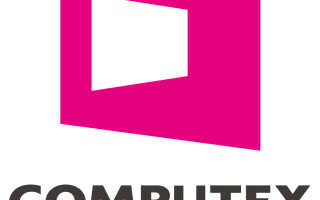 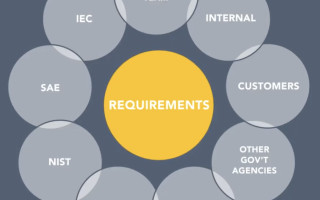