Energy harvesting plays a key role, along with a new wake-up technology.

Atmosic Technologies claims to have developed the industry’s lowest power wireless Bluetooth 5 platforms with its M2 and M3 Series SoCs. This would enable battery-powered IoT devices that are always connected. In fact, Atmosic says they can go one step further—eliminating the batteries completely. And I quote:

“The company is developing solutions to enable forever battery life to combat the tremendous effort, cost and ecological impact associated with battery maintenance for billions of connected devices.” 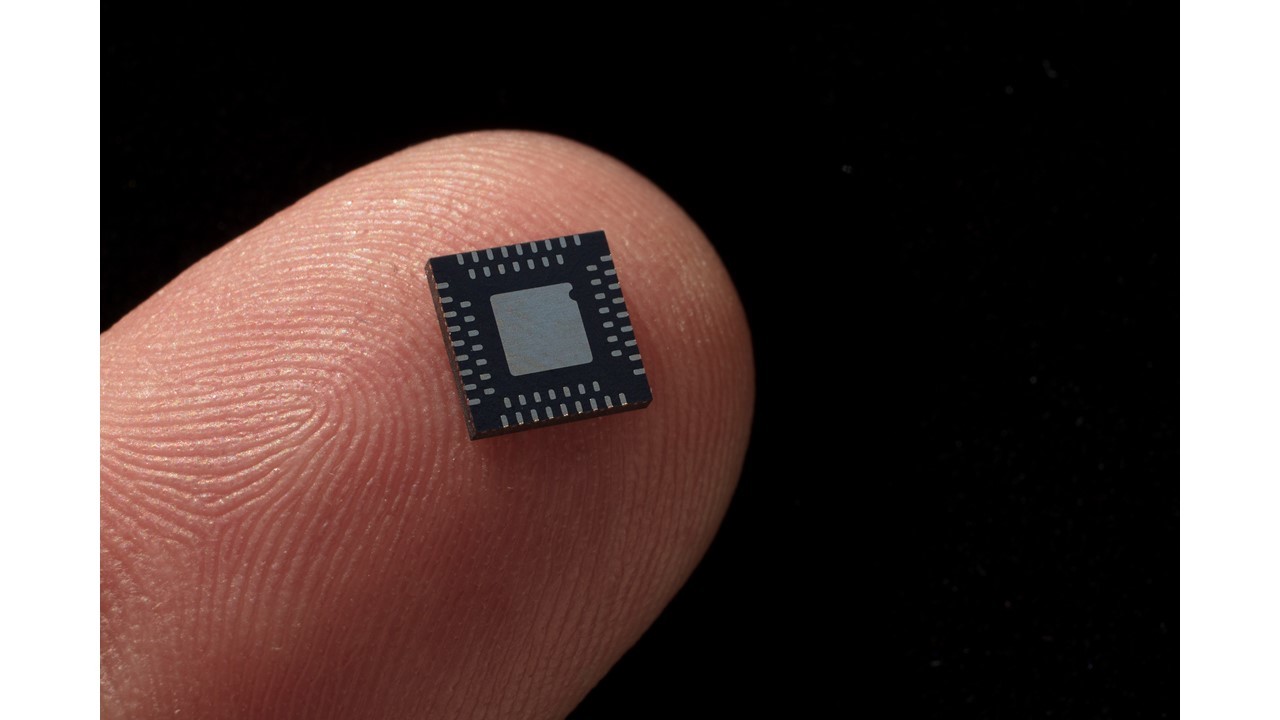 To achieve this goal, the company has developed three key technologies: a low-power radio, on-demand wake-up, and controlled energy harvesting. While these technologies can be applied to most wireless technologies, Bluetooth became the first target, as there are potentially billions of IoT devices to be designed into, such as beacons, controllers, remotes, and asset and fitness trackers. Bluetooth 5 in particular provides performance increases over legacy Bluetooth with greater range faster speeds, and higher bandwidth. 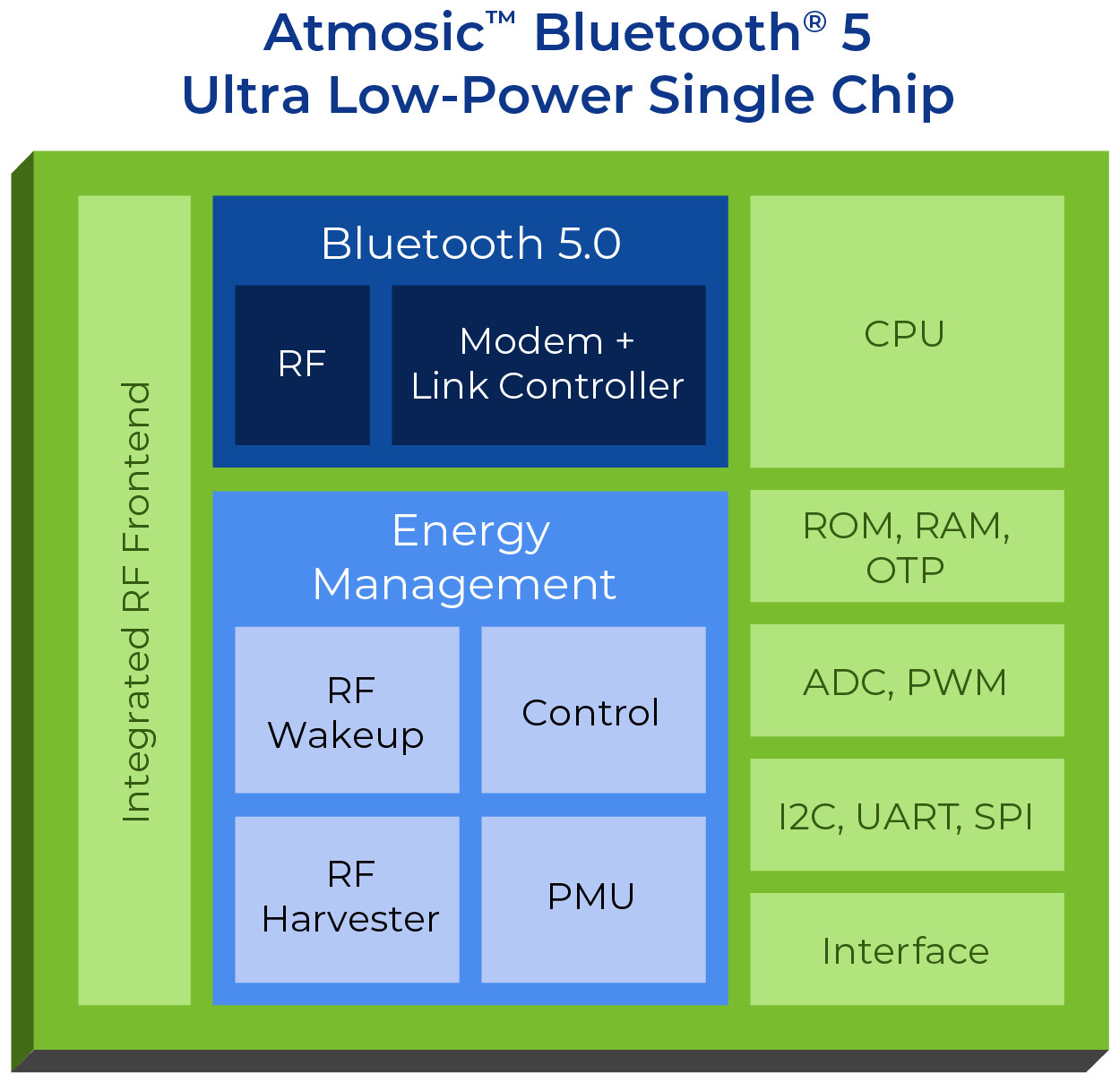 The three newly developed technologies enable a power level low enough so that controlled energy harvesting is a viable power source for wireless connected devices. The M2 Series SoC features the low-power radio and on-demand wake-up. The M3 Series adds the controlled energy harvesting. Packaging options for both parts include flash and non-flash, 5- by 5-mm QFN and 6- by 6-mm DRQFN packages. Both are sampling and will be in volume production in Q2 2019.