With developments in embedded technology, numerous high-efficiency MCUs have evolved. As the features and capabilities offered by various microcontrollers increase, their power requirements also increase. Therefore, to design energy-efficient and compact applications using embedded systems, the power consumption of microcontrollers has to be reduced.

Low power consumption also aids in making the device compact by reducing the required power supply. A low-power device can work for a long period even on a smaller battery. This has encouraged many companies to produce low-power and energy-efficient MCUs without compromising their performance. 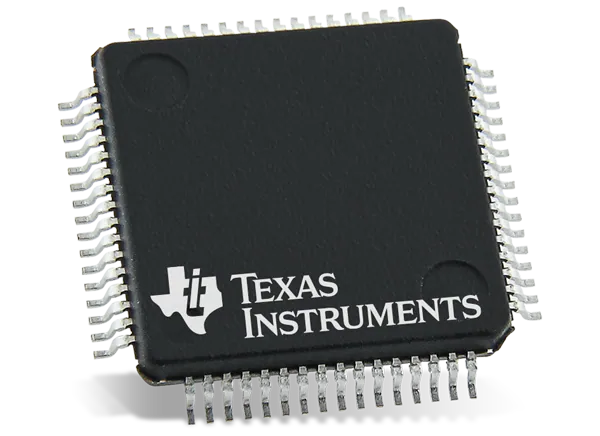 Texas Instruments’ MSP430 offers the perfect solution for energy-efficient and high-performance MCUs. It is a mixed-signal MCU family that is also known as the “World’s Lowest Power Microcontroller.” Its internal peripherals are specially designed with features to reduce the CPU load without affecting its performance. Apart from low power consumption and higher precision, the MSP430 MCUs are cheaper than most of their counterparts. The MSP430 Launchpad is a hardware development tool for the MSP430 series of MCUs that offers onboard emulation for programming and debugging. 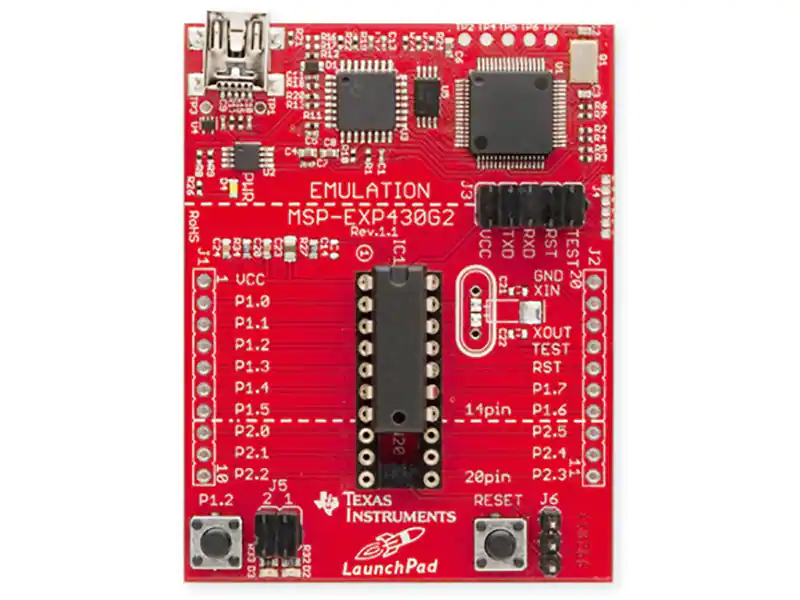 The average power consumption of the MSP430 MCUs is extremely low, without compromise in performance. The MCUs can enter into an ultra-low power standby mode for a long period of time with a minimum active duty cycle and are awakened in absolutely no time on receiving a service interrupt. The MSP430 Launchpads use multiple oscillators for providing both, an ultra-low power standby mode and an on-demand high-performance mode.

The MSP430 MCUs have the ability to enable or disable various clocks and enter into different low-power modes. A low-frequency Auxiliary Clock (ACLK), directly driven from a common 32KHz watch crystal, enables the MSP430’s ultra-low power standby mode(LPM3). During this mode of operation, the MCU consumes around 1 microampere of current. For the events driven by the service interrupts, the MCUs use the 16-bit RISC CPU’s performance in short burst intervals. This transition from the LPM3 mode to the active mode takes less than 6 microseconds.

The ultra-fast digitally controlled oscillator (DCO) is responsible for waking up the MCU in less than a microsecond on receiving service interrupts. Hence, this is an example of an ultra-low-power application with on-demand high performance. This means that an MCU can operate on a small battery for a longer period of time, making it the best choice for compact energy-efficient devices with higher performance.

In spite of having such low power demands, The MSP430 MCUs come with a variety of features. It offers a mixed-signal processor consisting of a 10-, 12-, 16- bit ADC, 10-bit DAC, opamps, and comparators. The dedicated embedded emulation logic of the MSP430 MCU is located on the device itself and may be accessed through JTAG or Spy-Bi-Wire with no additional system resources. The MSP430 includes a number of high-performance mixed-signal peripherals that allow for high-performance system solutions at a lower total cost by requiring fewer external components. The MSP430 Launchpads are designed specifically for some specific purposes. For example, the MSP430FW42x is specially designed for integrating a single chip flow sensor.

Coming to the programming aspect of these MCUs, The MSP430 MCUs support a variety of programming software and IDEs. TI’s Code Composer Studio IDE, IAR Embedded Workbench, MSP430Ware software, are a few to name. Among all these, the Energia IDE is the most popular IDE for programming the MSP430 Launchpad development boards. The open-source electronics prototyping platform, Energia, is similar to the most popular Arduino IDE. Energia is built on the Wiring and Arduino frameworks and uses the mspgcc compiler. It allows the programming of the MSP430 development boards with Arduino compatible codes. 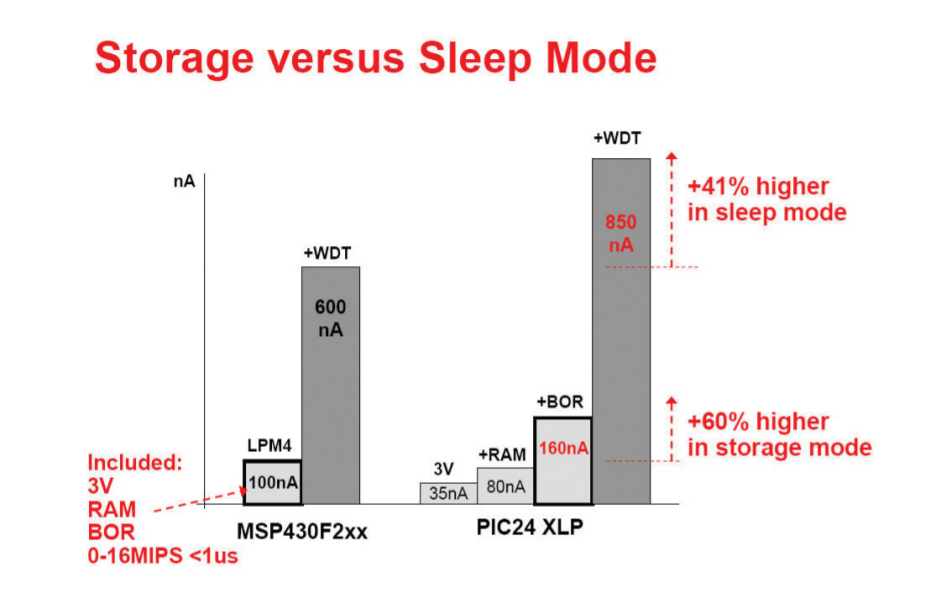 In the LMP3 mode, it can stay in an ultra-low power standby mode for a very long period of time and can wake up in absolutely no time upon receiving a service interrupt. Its low power requirements and high performance make it best suited for a wide range of applications in a variety of fields. Moreover, it can be interfaced with many sensors and other hardware devices for easy connectivity. This makes them best suited for a wide range of high-performance and compact applications.

The datasheet for one of the MSP430 Launchpad boards which is the MSP430G2 Launchpad Development kit can be found here.