The amount of power needed to support the global data infrastructure is enormous and doesn?t show any sign of slowing down, much less being reduced.

The amount of power needed to support the global data infrastructure is enormous and doesn’t show any sign of slowing down, much less being reduced. According to the International Energy Agency, data networks consumed around 260 TWh globally in 2018. That represents about 1.1 percent of total global electricity consumption, with the Cloud and mobile devices accounting for two-thirds of that. 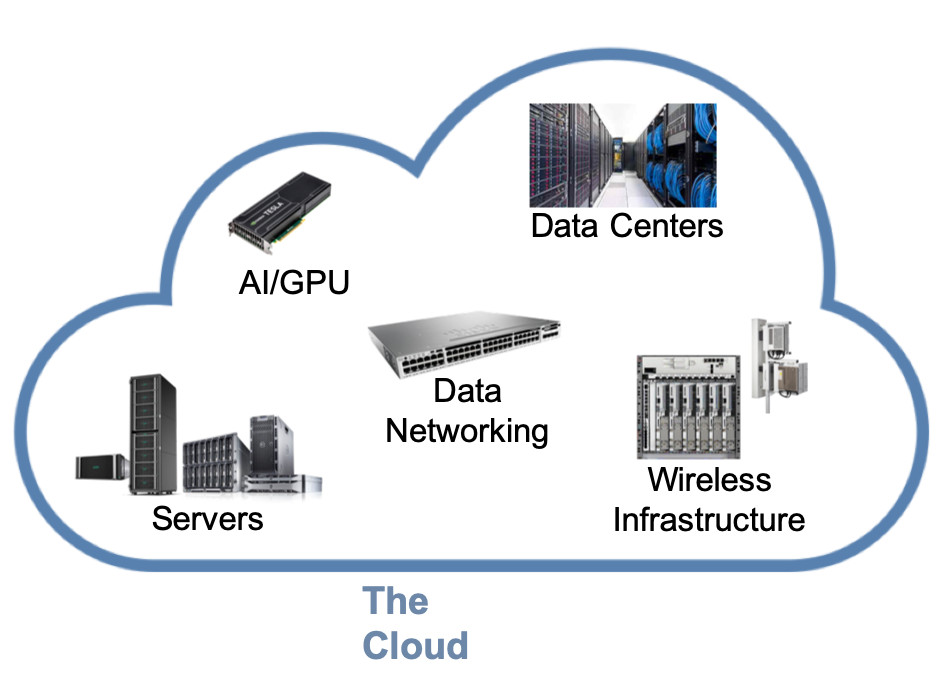 There’s a saying in the industry that only a tiny fraction of the enormous amount of energy needed to run a server farm actually does anything. Most is wasted in transfer, conversion and waste, when you compare the amount of power that comes in over the fence, and how much of that actually spins drives, pushes data or calculates anything. Because of that staggering ratio, any reduction in server CPU power use cascades upward in a significant fashion. 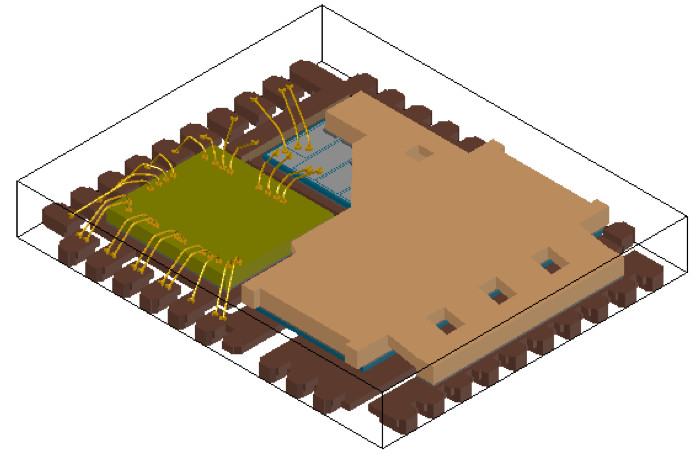 Reducing the amount of power loss at the board level in a server will reduce power use at every level, all the way back up to the grid, with less waste at the point of load, reducing the energy burden at every stage in the chain. Imagine a large data center where a high-voltage electricity line is converted downstream in multiple stages, down to the voltage level of a processor. An efficiency increase of a half of a percent at the final conversion stage could result in millions of dollars in savings in a server facility.

At the present time, we are converting from around 12V or 48V at the board level down to a CPU voltage level that can be as low as one volt. We reached out to Roberto Guerrero, General Manager of Cloud power solutions at ON Semiconductor, and asked what they were doing to address this “final mile” in server power conversion. The company recently released the FDMF3170, a Smart Power Stage (SPS) solution with integrated driver IC current and temperature sensors, for advanced DC-DC converters.

Guerrero stressed that in addition to exhibiting a higher energy efficiency, the FDMF3170 adds features to address the latest generation of processors. He pointed out that the integrated thermal and current sensors are key to empowering power systems by providing accurate performance information at the point of load. The ability to monitor and react in real-time provides the final mile in intelligent power control.

With an integrated approach, the SPS switching power stage is optimized for driver and MOSFET dynamic performance, and the reduction of parasitic effects. The FDMF3170 provides an output signal (IMON), which reports the real-time module current. The IMON signal can be used to replace inductor DCR current-sense or resistor-sense methods. The thermal monitoring (TMON) signal provides a 0.8V output at 25°C with an 8 mV/°C slope.

Another thing Guerrero pointed out was the importance of being durable enough to perform in the application. He described how some manufacturers reduce the breakdown voltage rating of the MOSFET to improve energy efficiency. However, this approach may create potential long-term reliability concerns, especially as we move toward increasing the power requirements of the processor.

The drive for more and better performance and system efficiency in server systems is a demand that will continue to increase with the growth of Cloud infrastructure. Reducing enterprise energy requirements by increasing the efficiency, performance and reliability of final-mile power conversion to the microcontroller at the point of load will deliver significant dividends at every level of the system.