One of the big trends at APEC was the final acceptance of wide-bandgap semiconductors as real competition to silicon devices.

Trade shows are the lifeblood of an industry, giving its members the opportunity to meet, learn, network, and do business. In the case of the power engineering community, the premier event in America is the Applied Power Electronics Conference (APEC), this year held in Anaheim, California.

One of the big trends at APEC was the final acceptance of wide-bandgap semiconductors as real competition to silicon devices. It has been informative and entertaining to see the gradual recognition and grudging acceptance by the engineering community of the advantages of Gallium Nitride (GaN) and Silicon Carbide (SiC) products. A similar acceptance curve happened 10 years ago over digital power, and that is now a significant part of Industrial IoT.

One of the things underscoring this new recognition were all the new silicon-based products being shown at APEC touting exceptional performance, stressing how that performance is being achieved without the aid of GaN or SiC. These power solutions are the natural pushback against the performance claims of wide-bandgap, and is an example of how seriously manufacturers are taking this new competition. The words “smallest,” “most efficient,” and “fully integrated” could have been on a rubber stamp for all the times they were used at the show.

An example of what wide-bandgap is currently doing to scare the silicon segment is VisIC Technologies, a GaN device developer addressing automotive, data centers, and industrial, announced at APEC their onboard charger (OBC) reference design for electric vehicles (Figure 1). The 6.7kW OBC weighs 4.5kg, with a power density of almost 3kW/L, and an efficiency above 96 percent across a wide load range. 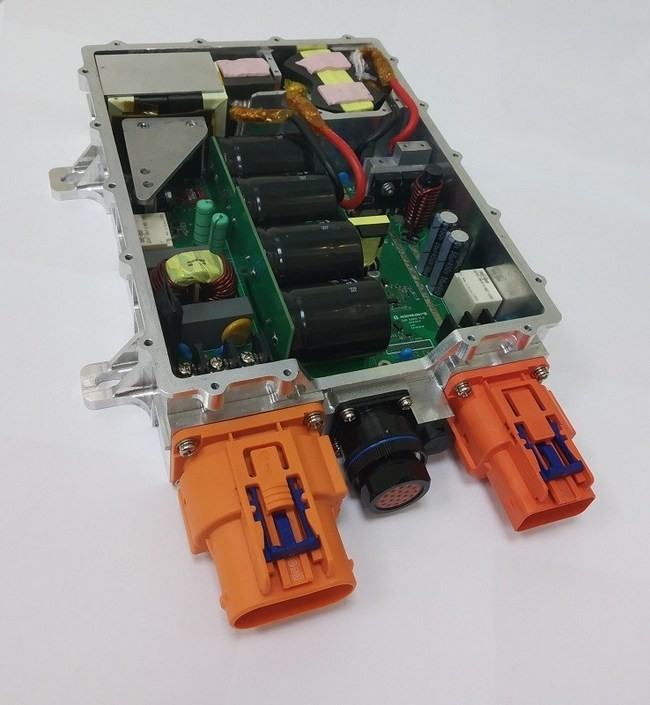 Figure 1: This 6.7kW onboard charger weighs 4.5kg, with a power density of almost 3kW/L and an efficiency above 96 percent across a wide load range.

The design takes 110V to 220V input from 16 to 32A AC and provides from 200V to 430V DC for charging by controlling voltage and current flow to the battery, and is designed to provide the interfaces to charging standards on the input power side. Designed for Automotive qualification AEC-Q101, the reference design shows the reduction in power losses, size, and weight, as well as the ability to simplify the cooling systems.

One of the companies rising to the challenge of wide-bandgap performance is Silanna Semiconductor, who unveiled what they claimed is the first fully-integrated active-clamp flyback (ACF) controller for high-power-density AC/DC power adapters (Figure 2). The device reaches over 93 percent efficiency at 9V/3A in silicon, with a 15W/in power density at 30W. 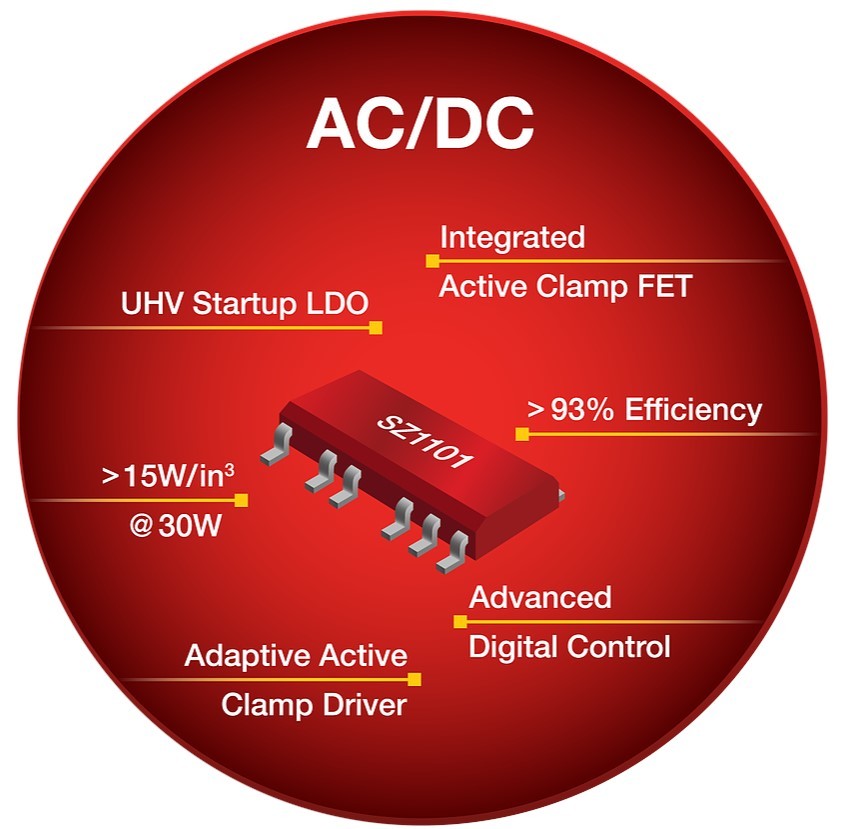 Using an industry-standard silicon MOSFET main switch, the SZ1101 reduces bill-of-material cost not only by integrating the ACF circuit, but also by enabling the use of a lower-cost transformer, SR FET, clamp capacitor, and input filter compared to conventional ACF or flyback-controller-based designs.

The highlighted Vishay Siliconix power MOSFETs featured a variety of advanced packages that enable high efficiency and increased power density, with devices on display including the company’s fourth-generation 600V E Series MOSFETs with an on-resistance from 23mΩ to 1450mΩ and the industry’s lowest FOM (gate charge times on-resistance figure of merit) for PFC and hard-switched DC/DC converter topologies.

Another company claiming the world’s smallest and most efficient for their power solution was Murata Manufacturing, who offered a fully-integrated 6A buck regulator with a footprint 25 percent smaller and a height 30 percent lower than competitive solutions (Figure 3). With an input voltage range from 5.5V to 14.4V and a programmable output from 0.7V to 1.8V at up to 6 amps, the MYMGA1R86RELC2RA DC-DC converter is designed for 2-cell, 3-cell and 12V point-of-load applications. 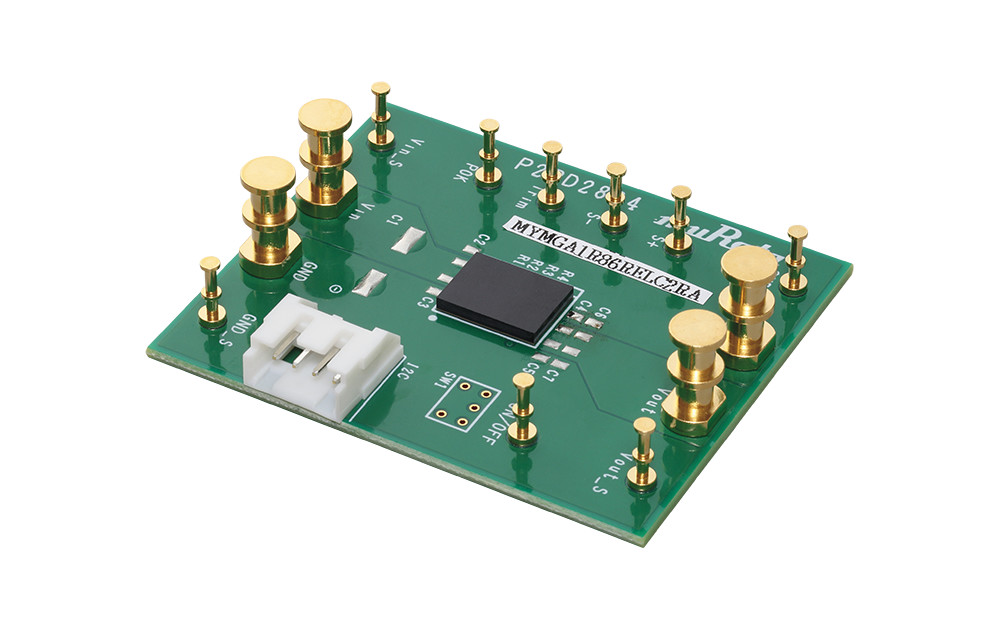 Figure 3: This Murata fully-integrated 6A buck regulator has a footprint 25 percent smaller and a height 30 percent lower than competitive solutions.

Integrating all passive components, including bulk output capacitance, the device has dimensions of 12mm x 9mm x 2mm, with a peak efficiency of over 90 percent. Other benefits include an approximate 5X reduction in input ripple, lower conducted and radiated EMI emissions, and a temperature range from -40 to +105 degrees Celsius with derating.

Another way for silicon to compete with wide-bandgap is to use advanced power topologies. One of the first software-oriented power players in the market, Pre-Switch, offers AI-driven power management that allows Silicon to operate closer to theoretical maximums. Although their solution can be used with GaN and SiC, the technology offers the most performance advantages to silicon.

At APEC, the company expanded its architecture to cover three-phase power systems. The platform, including the Pre-Drive3 controller board with the Pre-Flex FPGA, and RPG gate driver board, enables a doubling of power output for a typical inverter, or an increase in switching speed by a factor of up to 20 times (Figure 4). 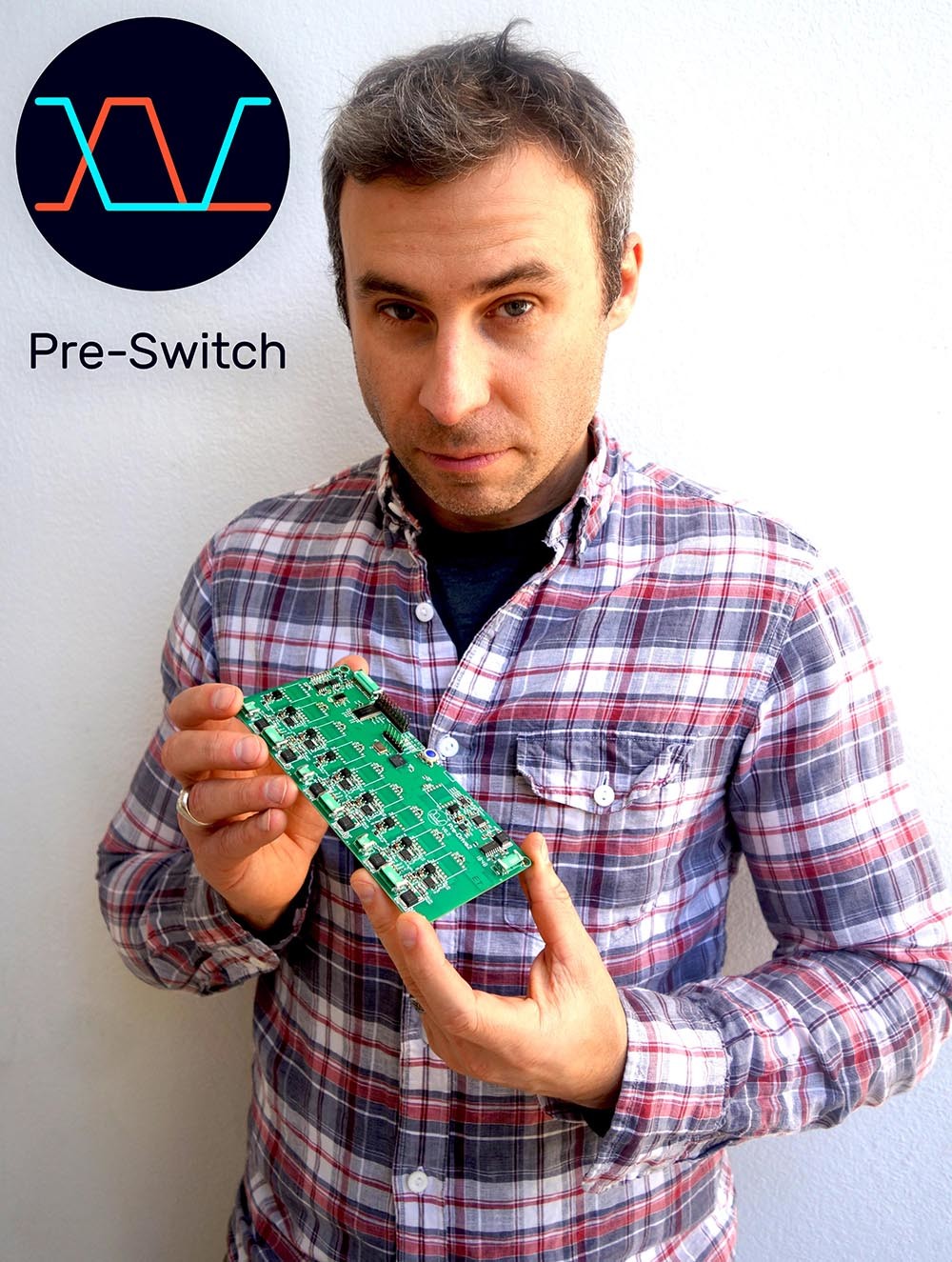 Instead of using hard-switching in DC/AC power converters and the related switching losses, Pre-Switch uses AI to constantly adjust the relative timing of elements within the switching system required, to force a resonance to offset the current and voltage waveforms, minimizing switching losses. Pre-Switch’s forced-resonant soft-switching topology replaces the traditional IGBT or silicon carbide driver with a common intelligent controller board, Pre-Drive3, and a specific plug-in Resonant Power Gate module optimized for the customer’s chosen SiC or IGBT package.

Progress is always a bit disruptive, and in this case the disruption is moving the entire industry forward. From high-performance sIlicon power systems to next-gen wide-bandgap devices, there are a plethora of really great solutions for power electronics out there that can empower and revolutionize your next design. This new competitive environment will eventually result in a better industry, and that’s good for all of us. 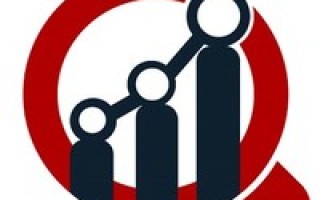