We encounter more and more compute systems every day, starting with the smartphone and the smart watch tethered to it. In our homes, we interact with...

We encounter more and more compute systems every day, starting with the smartphone and the smart watch tethered to it. In our homes, we interact with smart and connected televisions, refrigerators, washing machines, and thermostats. In the gym, smart and connected equipment is becoming the norm. All are transforming the way we live for the better. 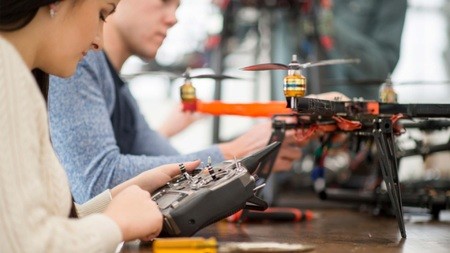 [Figure 1 | Embedded and Internet of Things (IoT) devices are transforming the way we live and require advances in computing system design.]

A common requirement for all of these embedded/IoT devices is the variety of tasks expected from them in an energy-efficient manner. This means that these electronic systems need to handle diverse compute requirements, and diverse workloads are not industry-specific; they span several markets. Some common examples include embedded applications, in-vehicle-infotainment (IVI) systems, healthcare, and industrial applications.

These next-generation embedded applications require improved performance and security without sacrificing the system’s overall efficiency. Therefore, modern compute systems must be designed to:

To meet these conflicting requirements, modern system designers rely heavily on building heterogeneous compute systems. Heterogeneous compute is fundamentally about using the right processor optimized for a set of tasks. Some of the benefits of such heterogeneous multiprocessor (HMP) systems include increased overall system performance and efficiency and reduced system cost due to integration of different compute elements.

By using applications processors and microcontrollers (MCUs) in the same system on chip (SoC), embedded applications can benefit from the combination of ultra-low-power (ULP) ARM Cortex-M processors alongside higher performance Cortex-A processors. They can also take advantage of the benefits of the two vast software ecosystems for next-generation embedded devices. 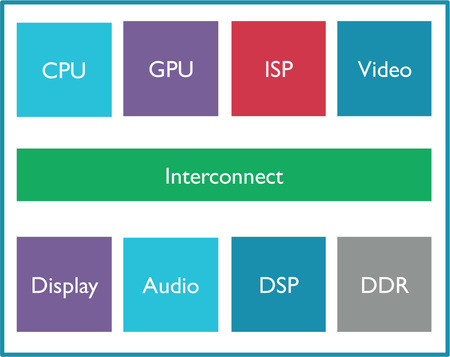 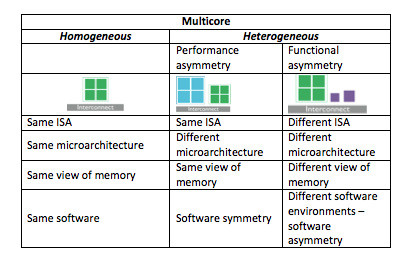 The three different Cortex processor families from ARM are optimized for different compute requirements as shown in Table 2.

Want to find out more?

Kinjal Dave is a Senior Product Manager with the CPU Group at ARM. He is responsible for managing the Cortex-A processor products and for defining the future processors’ roadmap. Kinjal holds a Master’s degree in ICT from DAIICT, Gandhinagar.