The End of Embedded Engineering as We Know It

It is becoming more and more difficult to acquire good technical talent, not just in the U.S., but in traditional engineering hotspots such as the Far East and Eastern Europe as well.

I recently attended a press event where a dozen or so companies pitched their latest technologies. The presenting organizations ranged from semiconductor IP providers to component distributors, from connector companies to design and manufacturing services firms. Although the spread was diverse, one thread tied many of the presentations together:

A shortage of electronics engineers.

The Engineering Workforce: Shortage or Shift?

Flex, formerly Flextronics, is an electronics integration and manufacturing services company. At the event, company representatives indicated that they employ roughly 4,000 design engineers worldwide. But they also mentioned that it is becoming more and more difficult to acquire good technical talent, not just in the U.S., but in traditional engineering hotspots such as the Far East and Eastern Europe as well.

The U.S. Bureau of Labor Statistics estimates that the number of electrical and electronics engineers will grow by about 7 percent from 2016 to 2026, which is on par with other occupations. Of course, given the increase of electronic content in conventional and unconventional digital systems, average job growth may not suffice.

At the same time, the knowledgebase required of a modern engineer has shifted. The IoT demands engineers with a jack-of-all-trades makeup, including technical proficiency in sensing, computing, connectivity, application software, and systems engineering.

The Bureau projects the number of software developers (already triple that of electronics engineers) to grow 24 percent through 2026, with the other disciplines struggling to keep pace.

Whether you buy that there is an engineering shortage or are inclined to believe that these trends are a natural part of technology’s evolution, embedded systems are not going away. The discussion then becomes how to maximize the human resources at hand.

Here, Arduino provides an interesting case study. The open source prototyping technology was originally intended to educate prospective engineers on the intricacies of embedded hardware development. According to Arduino CEO Fabio Violante, however, 50 percent of Arduino customers are classified as software developers and the company’s IDE was recently ranked as one of the 10 most used software products in the world by a stack overflow developer survey.

“The reality is that the IoT is so big that no amount of engineers will be enough,” Violante says. “We’re looking to embrace more people coming from the software engineering world. There are orders of magnitude more developers there, and we can be more inclusive of them with tools and processes.”

Silicon Labs has taken this concept to the extreme. The company recently began a systematic rollout of its Gecko OS platform, which integrates embedded platform, connectivity, and development software for select Arm-based silicon products (Figure 1). The goal is to capture high volume customers by providing a black box and command API that abstracts underlying complexity and accelerates time to market. 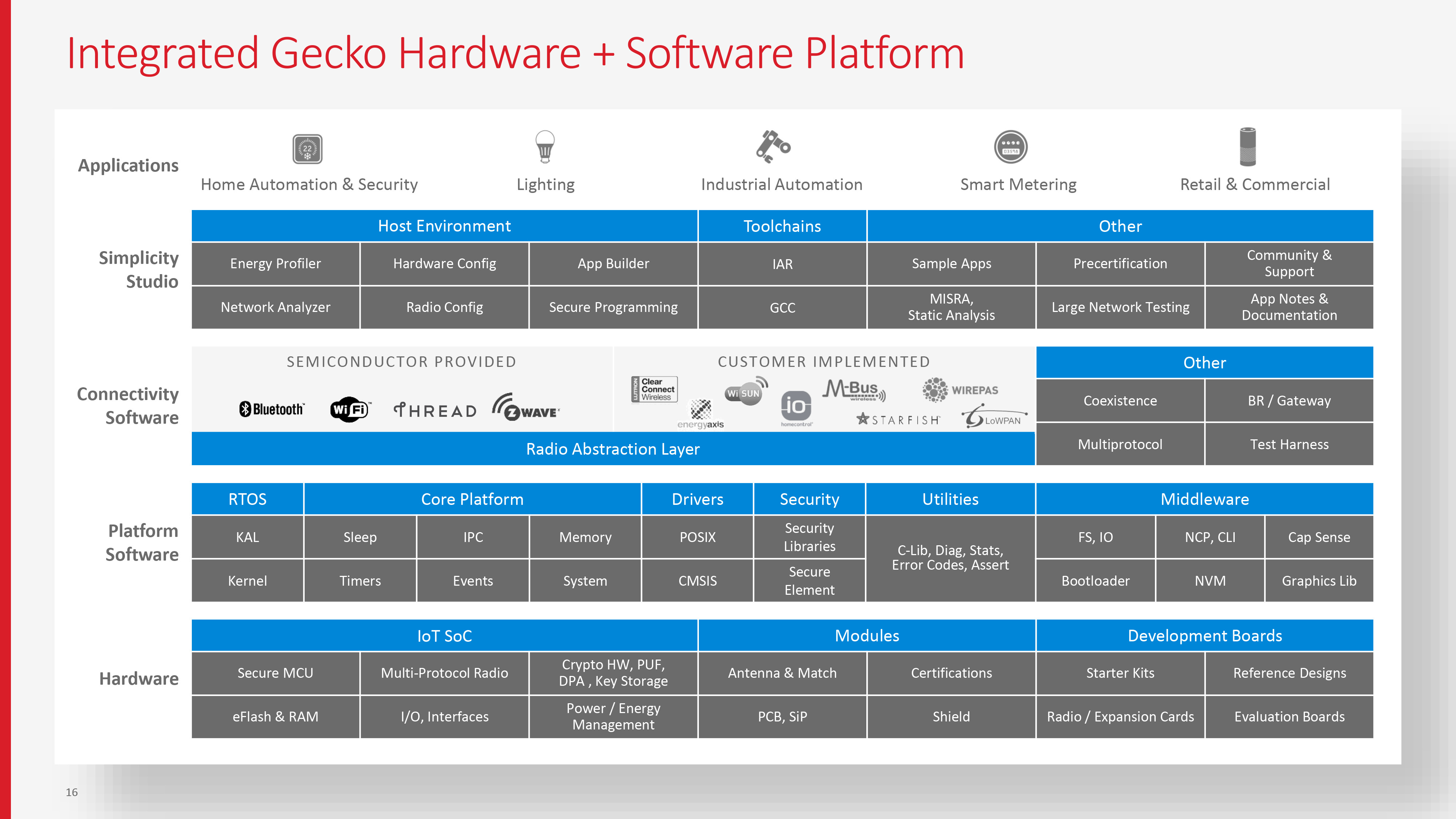 I, for one, don’t think the Gecko OS platform will work for most customers. Engineering, by definition, is the act of tweaking portions of a design to yield better performance or product differentiation. Removing one component from the house of cards could bring the entire infrastructure crashing down, and no realistic amount of support will be able to save it.

On the other hand, if the Gecko OS is flexible enough to support slight variations in a few key consumer applications, it could tip the hour glass on embedded engineering as we know it.

Underscoring all of this is continued consolidation in the semiconductor industry. With Moore’s law coming to an end and the high cost of manufacturing at advanced process nodes, companies have turned to acquisition over innovation. Maybe artificial intelligence will require new classes of hardware that change this dynamic, but even so it seems that startups making meaningful advances will quickly be gobbled up by larger and larger players in a smaller and smaller industry. I don’t know.

For now, beware the black box. In the long run it will impede progress for individuals and industry alike. 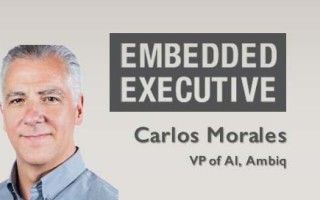