COM-HPC, a soon to be released specification by PICMG, will significantly raise the bar on performance for Computer-on-Modules (COMs), which are prevalent in a host of embedded computing applications. PICMG is a standards body with a goal of promoting open, modular computing standards. In this blog, I will look at why there was a need for the COM-HPC spec, and what steps were taken along the way to get there. The COM-HPC specification consists of two basic components, the server and the client. Here, I’m going to focus on the client, and I’ll save the server for another blog.

Note that there’s a great video delivered by Max Chi, a senior product manager for Advantech that backs up these details.

The client generally resides at the Edge of the IoT, and in applications typically covered here, the applications are part of the industrial IoT, or IIoT. With 5G coming on quickly, the data rates that reach the Edge will be much higher than in the past. And 5G will also result in more devices connected. Hence the need for something like COM-HPC, which can help reduce the latencies that are often associated with massive amounts of data. With the reduced latencies, real-time performance becomes a reality. Applications that are obvious matches for COM-HPC include medical/healthcare and gaming.

When you aggregate all the latest technologies, you must be sure there are no bottlenecks in the system. Such technologies include PCI Express Gen 5.0, USB 4, display interfaces like HDMI 2.1 and DisplayPort 2.0, and the latest incarnations of Ethernet, which are touting speeds of 100 Gbits/s.

According to Chi, “Those technologies require high bandwidth and as the bandwidth goes even higher, how you deal with high-speed signals becomes an important, even critical task for hardware designers. That all plays into why PICMG created COM-HPC.”

When using COMs in general, multiple modules can reside on the same carrier board. That lets designers increase the functionality of their platforms with as little design effort as possible. And as long as your COM vendor sticks to the specification, modules are interchangeable between carrier boards. This can reduce both the development time and cost. 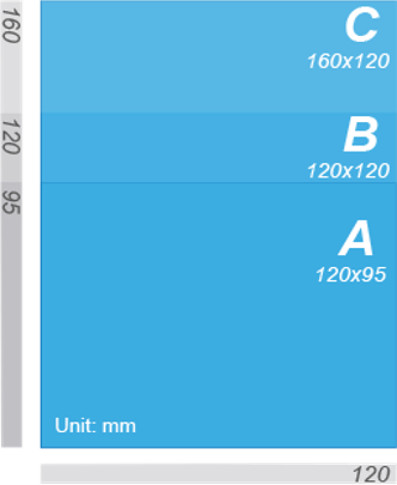 The COM-HPC spec permits three sizes for client modules, as shown here. Note that they still maintain the ability to be interchanged.

The COM-HPC client can be designed to three sizes, A, B, and C (see the figure). Each has the same mounting hole positions, so the same carrier board can accommodate any of the three size modules. The spec says that the CPU and memory must be on the top side of the module, making it easier to dissipate heat generated by those devices.

The COM-HPC module connector for the client is a female type measuring 68.82 by 9 mm, and 5 mm high. With 400 pins, it can support more I/O than before, as well as an input power that ranges up to 358 W. COM-HPC defines a heat spreader as a standard thermal solution. However, there’s also an option for module vendors to use heat sinks or cooling devices on top of the heat spreader.

Keep in mind that COM-HPC is meant to be a complement to the existing COM Express specification, and if COM Express continues to serve your needs, you could continue to employ those modules. But for next-generation higher bandwidth applications, COM-HPC might be the way to go. 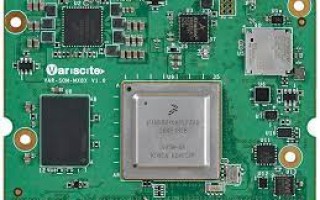 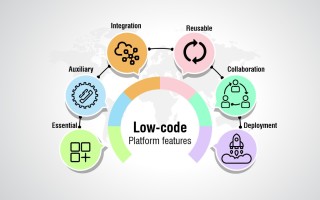