Fans are often installed to remove the heat from the board. A case fan can draw cooler air in from the outside or expel warm air out of the computer.

An embedded system is a complex device with a multitude of components, many based on heat-sensitive silicon. As current flows through the circuits in these parts, it causes internal resistance and generates heat. The components that require more power to perform operations, such as the CPU, graphics and networking, will produce more heat.

Different parts of a board will generate different amounts of heat. If the heat is not removed quickly, it could seriously damage the individual components and even the entire computer.

Heat can be dissipated via the natural air convection or forced air flow. Also, heat can spread via thermal metal conductors such as copper and aluminum. Copper is more conductive and more tolerant of surges than aluminum, but aluminum is lighter and more cost effective. While metal heat pipes are more conductive to solid rods, they are less sturdy. Lastly, a fin is more conductive than a flat surface because it has an increased surface area.

Fans are often installed to remove the heat from the board. A case fan can draw cooler air in from the outside or expel warm air out of the computer. There are also fans to ventilate just the power supply.

Fans work well in embedded computers that operate in a controlled environment, such as an office space or a data center.  In such an environment, the creation of audible and electrical noise is not an issue, dust build-up is minimal and slow, and the repair or maintenance of the fans is easy. However, in the field, the audible and electrical noise may impair the operation of the embedded computer. A broken fan that is hard to repair is an additional failure point for the computer. On the other hand, fanless computers, without moving parts, will not suck in dirt, produce less audible or electrical noise, and circumvent the need to repair broken fans.

Ruggedized fanless computers are likely to see action in industrial, aerospace and military applications as stand-alone computers or embedded components in an Internet of Things (IoT) device. Extreme and/or fluctuating temperatures, moisture, humidity, dust, and sandstorms are typical of the environments where these computers are deployed. Very low—even zero—tolerance for failure is the norm. Moreover, these computers need to be low-maintenance, as the repair or replacement of parts will be difficult or impossible in these environments. On top of all this, fanless computers need effective thermal management (Figure 1). 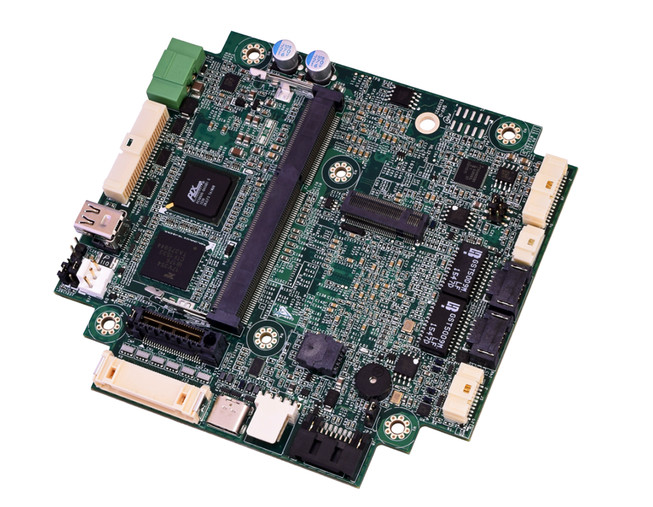 Figure 1. The WINSYSTEMS’ PX1-C415 SBC fits in a PC104 form factor. It can be operated in a fanless configuration Handling the Heat of Edge Computing.

As computing shifts from the central cloud to the edge, IoT devices will be continuously collecting, analyzing and transmitting data. Therefore, the fanless computer embedded in the IoT device needs to have high-end performance. However, more processing power usually means more heat production. One way to deal with the additional heat is to improve the processor's power efficiency. This way, the computer will produce the same or even less heat despite the increase in performance. Lastly, the fanless computer needs to minimize its form factor to help increase the user-friendliness of the IoT device.

Also, they are sufficiently ruggedized to be able to withstand extreme and fluctuating temperatures (from -40ºC to +85ºC). Moreover, with Intel dual or quad-core Apollo Lake processors, the platforms can maintain high performance with low power consumption. Lastly, the small form factor of PX1-C415 (4.5 x 4.3 inches) and SBC-427 (5.75 x 4.00 inches) make them a great fit for industrial IoT applications or embedded systems in the industrial control, transportation, military, and energy markets.

When designing for these applications, it’s important to consider thermal management solutions and where they can be deployed. By selecting a fanless system from the start, you open yourself to a world’s worth of environments.