If you grew up in the 80s or 90s, you were likely amazed when devices like the Nintendo Game Boy and Sega Game Gear came onto the scene, enabling you to play versions of Mario or Sonic on the go.

If you grew up in the 80s or 90s, you were likely amazed when devices like the Nintendo Game Boy and Sega Game Gear came onto the scene, enabling you to play versions of Mario or Sonic in a nicely portable package—sometimes even in color! The idea that you could simply make one yourself didn’t even seem in the realm of possibilities. 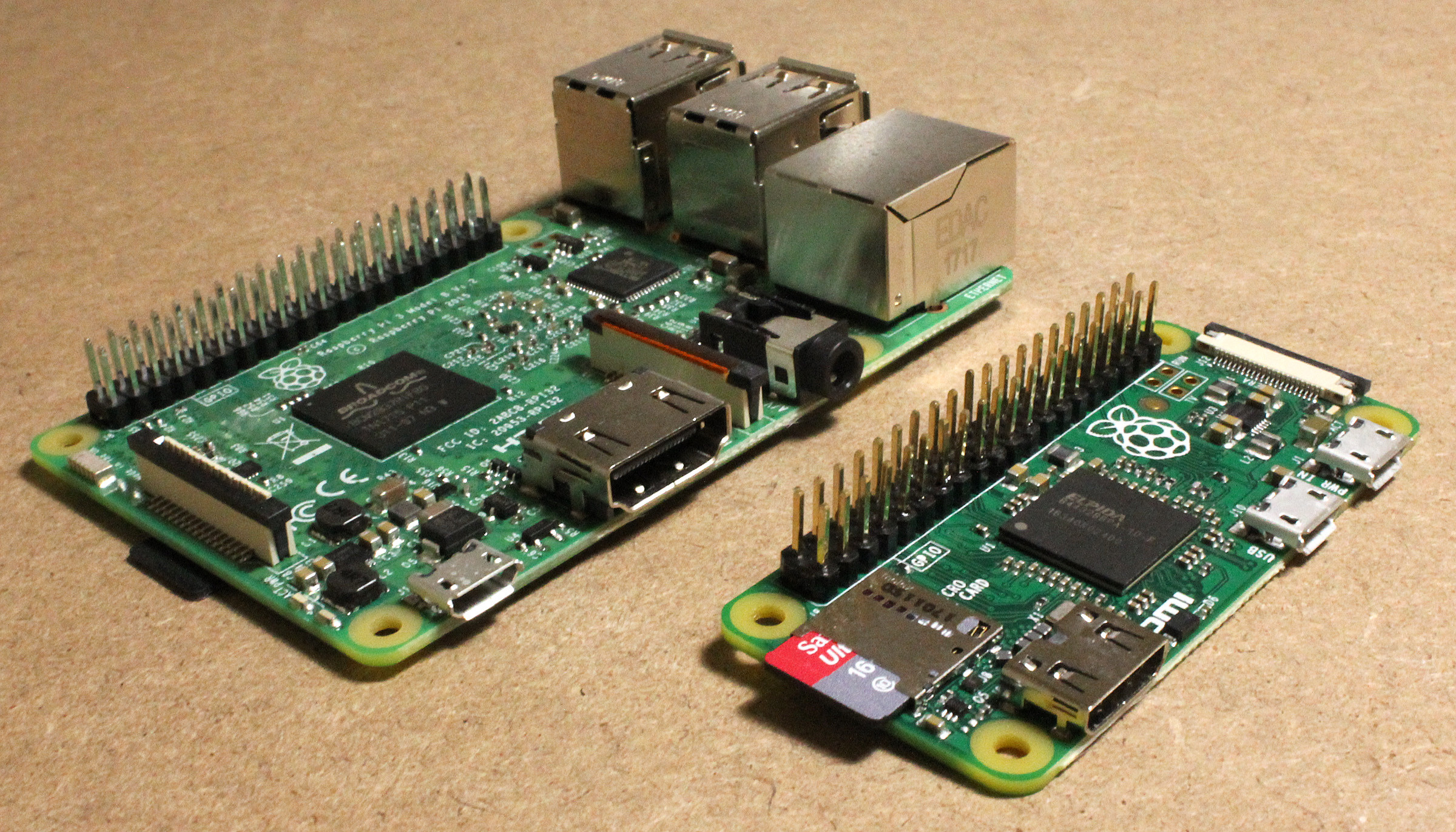 Now, however, after 25 years or so since these systems’ heyday, you can build a close approximation to one using a powerful Raspberry Pi single-board computer or even its little cousin the Pi Zero. Not only can you make these devices in whatever form factor you want, but can also play games (ROMs) from a wide range of systems, from the various flavors of Game Boy, to other more exotic systems like the NeoGeo Pocket and Sinclair ZX Spectrum, storing a huge number of games on an SD card.

Nothing like this was available then, though perhaps you heard rumors of how a friend of a friend got a cartridge with 100 games from an exchange student. Like those supposed cartridges, the games, or ROMs are of questionable at best legality. The emulators and hardware that run them are not, however, and there are homebrew games available for free if you want to keep everything entirely aboveboard.

While a Pi with the proper software can be plugged into a TV with a wireless keyboard, some makers are actually selling Pi-based designs that they’ve come up with. Portable examples include the Pi-based Game-O-Tron which looks similar to a Game Gear, and the Pi Zero TinyPi, which isn’t much bigger than the Zero itself. Incidentally, the TinyPi started out as something of a joke, but has been so successful that it will soon be available as a crowdfunding project. 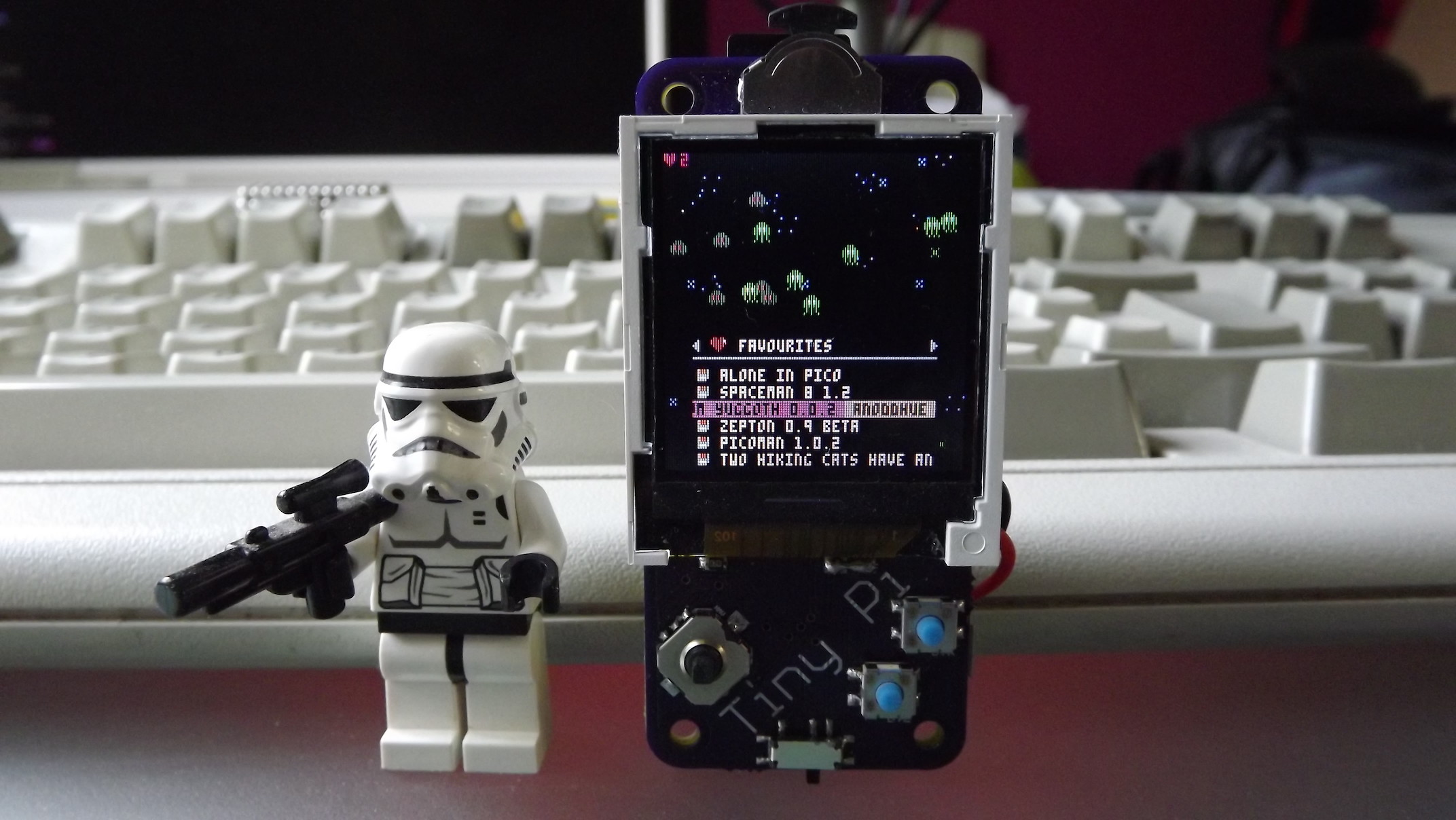 As noted on the linked Crowd Supply page, the “TinyPi is not just limited to gaming,” and that the flexibility of Raspberry Pi boards means you are only limited by your imagination. This couldn’t be more true, as for a mere $5 you can buy a Pi Zero that features a 1GHz processor along with 512MB of RAM. You can then add your own screen, buttons, accessories, or even a 3D printed case that you can use yourself or sell to others. Makers and MakerPros have used the Pi for everything from a notebook made out of cardboard to the heart of industrial data collection systems that would normally cost many hundreds or not thousands of dollars.

So whether or not you’re interested in wasting a several (dozen) hours working your way through all of the RPGs you couldn’t afford as a child, it’s a great illustration of just how versatile these little boards can be. This could even lead to a business opportunity, selling your custom accessories to those that can take advantage of the Pi’s power, but don’t have the know-how, or perhaps simply the time, to make their own.

On a related note, if the Pi3 looked interesting, but wasn’t quite powerful enough for your application, be sure to give the new and improved Pi3 Model B+ a look. It was just launched on March 14th—3.14 as you might say—featuring improved specs outlined here. 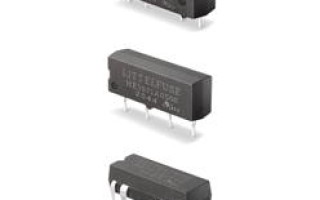 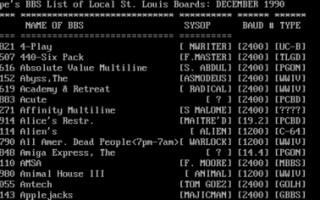