Imagination Technologies recently unveiled its next-generation PowerVR Furian architecture, which is an entirely new GPU architecture designed for the complex graphics and compute-intensive... 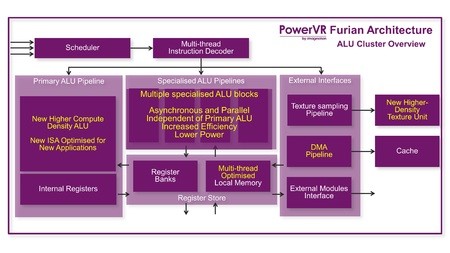 Furian’s power-efficient architecture incorporates many of the features on which PowerVR was built, including Tile Based Deferred Rendering (TBDR), which provides highly efficient embedded graphics. Optimized for ease of layout in sub-14nm processes, the platform allows for future function-specialized pipelines to be tightly integrated with the GPU to deliver functionality that may not feasible to implement on a CPU/GPU/DSP, such as ray tracing capability.

Imagination has already licensed the Furian IP cores to multiple partners with initial RTL delivered. The first GPU core variants based on Furian should be announced by the middle of the year. 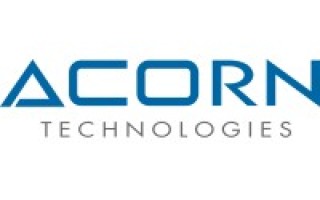