Valens Semiconductor to Become Public Company and List on NYSE

Valens and PTK Acquisition announced they have entered into a definitive business combination agreement.

The combined company will be called Valens and will trade on the New York Stock Exchange under the symbol “VLN” following the close of the transaction.

Per the company, Valens chipsets transmit video and data at a multi-gigabit bandwidth over long-reach, space-efficient wiring infrastructure, offering error-free links with zero latency at a low total system cost.

Valens’ technology has enabled the company to set industry standards across markets. In automotive, Valens is driving the next stages in the evolution of advanced driver-assistance systems (ADAS) and autonomous driving, which require a number of mission-critical sensors in the vehicle. Valens’ high-speed connectivity is a solution for safety and reliably handling suitable amounts of data generated by these sensors. As a result, the company’s technology was selected as the baseline for MIPI A-PHY, the new global automotive video connectivity standard.

In audio-video, Valens is a provider of long-reach connectivity, where its HDBaseT technology is an industry standard. This business is experiencing growth fueled by a demand for video conferencing, hybrid education, and remote healthcare.

The Board of Directors of each of Valens and PTK have unanimously approved the transaction. The transaction requires the approval of the stockholders of PTK and Valens and is subject to customary closing conditions, including a registration statement being declared effective by the Securities and Exchange Commission (“SEC”). The transaction is expected to close in the fall of 2021.

Per the companies, the transaction is expected to deliver approximately $240 million of gross proceeds, including up to $115 million of cash held in PTK’s trust account (assuming no redemptions), and $125 million from a subscribed PIPE offering led by a global institutional investor, as well as by Mediatek, a global semiconductor company for mobile, home, and automotive. PTK’s sponsor will also be participating in the PIPE offering. This business combination values the post-transaction Valens at an initial pro-forma equity value of approximately $1.16 billion.

Valens shareholders will continue to hold their existing equity in the combined company.

Following completion of the transaction, Valens will continue to be led by its management team, with Gideon Ben-Zvi as CEO, Dror Heldenberg as CFO, and all six Valens founders retaining their senior management or board positions. Ker Zhang from PTK will join the Valens board of directors upon closing of the transaction.

Advisors
BofA Securities is acting as exclusive financial advisor to Valens.
Citigroup, BofA Securities and Oppenheimer are joint placement agents on the PIPE.

Valens and PTK are hosting a webcast to present the Valens corporate story and to review the proposed transaction. 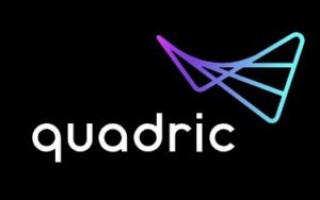 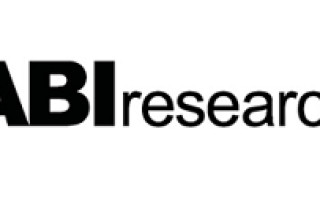