The addition of QEMU support is just one of many enhancements made to Aldec's versatile HES Proto-AXI? software. 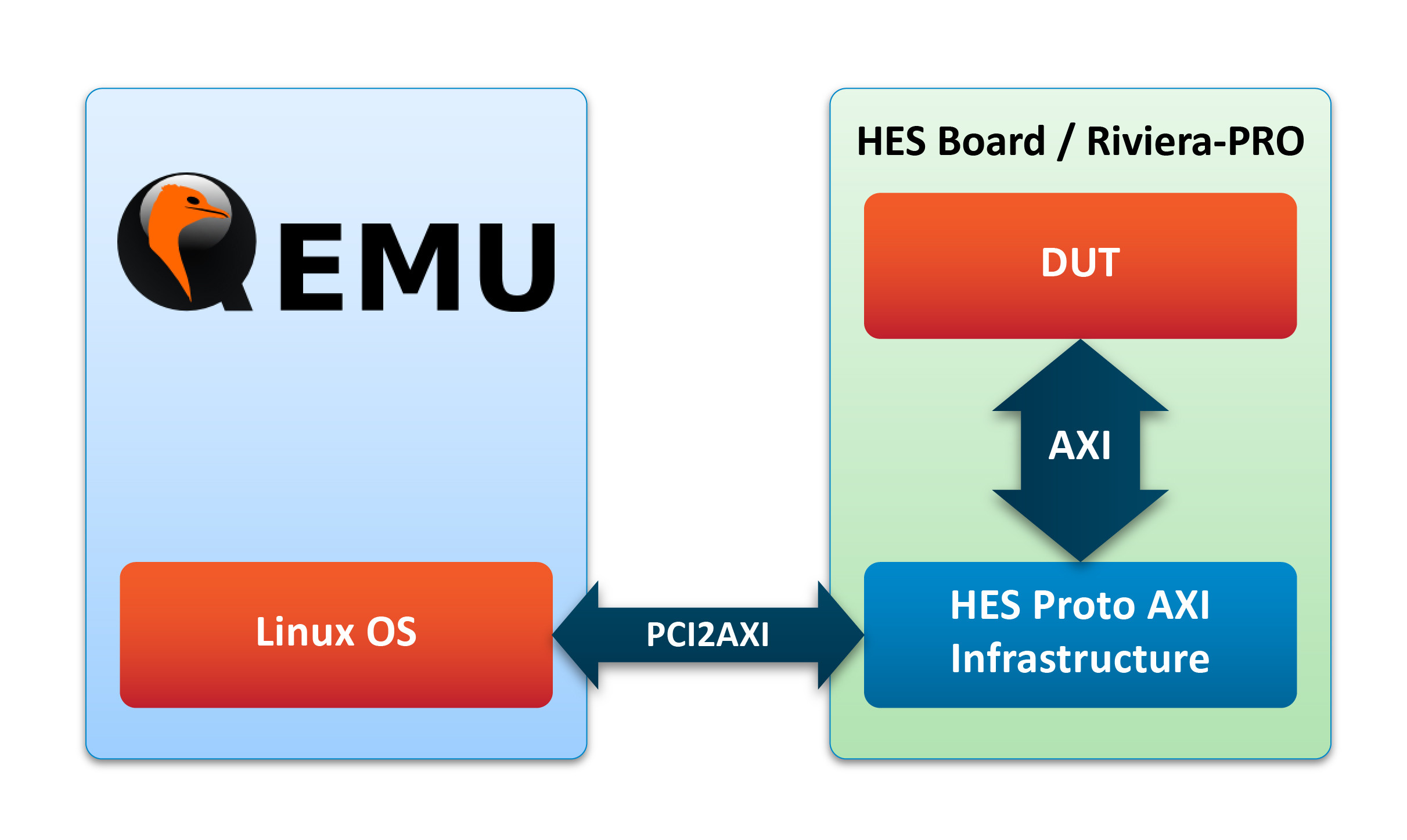 The enhancements include support for QEMU (the open source machine emulator and virtualizer) and SystemC TLM version 2.0, plus resources that increase the interoperability of HES Proto-AXI™ with third party tools.

"The addition of QEMU is of immense benefit," says Zibi Zalewski, General Manager of Aldec's Hardware Division. "QEMU emulates a CPU subsystem which can generate AXI transactions for the design or algorithm kernel running in a HES board. The interface can also be used during simulation when the application is under development."

Of equal benefit is support for the latest version of SystemC TLM. This transaction-level modelling (TLM) interface is commonly adopted as the interconnect standard in Virtual Platforms that are used to model CPU subsystems for architecture exploration and early software development. This feature allows for the linking of design components, running on a HES board and connected with HES Proto AXI™ infrastructure, with the CPU sub-system running the Virtual Platform.

The latest version of HES Proto-AXI™ also features Xilinx Vivado and Microsoft Visual C++ support. Zalewski concludes: "These are all significant enhancements to an already-good environment for SoC development."