Fanless systems are attractive to embedded system designers for many applications. They have fewer moving parts, are more reliable, and work in applications without proper airflow conditions....

Fanless systems are attractive to embedded system designers for many applications. They have fewer moving parts, are more reliable, and work in applications without proper airflow conditions. Today’s low-power ARM and Atom processors allow ever-higher levels of performance in fanless systems. Less known are several lower power Intel Core i processors that achieve the same goal. The higher-end Core i processors are also expanding the capabilities of forced air-cooled systems. In this articles, we will discuss the different types of processors and their effects on the capabilities of fanless and air-cooled embedded systems.

There is not a magic number for the number of watts in a system that can be cooled in a sealed fanless system versus a vented system up to a forced-air-cooled enclosure. The factors that determine the number include the size of the enclosure, ambient air temperature, airflow path and board impedance, type of conduction/cold-plate used, and more. So, let us focus on systems utilizing a max size of MicroATX motherboard (244 mm x 244 mm) and a minimum size of a 3.5” SBC module (102 mm x 146 mm).

The Intel Atom 3800 series is a compelling place to start for low-power processors used in fanless embedded computers. There are multiple core options (1-4 core) with wattage levels from 3W-10W. The lowest power version is a 3W dual core at 1.33 GHz speeds and x1, x2, or x4 PCIe configurations available. This is certainly capable enough for many industrial and other applications. On the other end of the spectrum, the 10 W version is a quad core for multi-processing systems at 1.91 GHz speeds. It has the same PCIe configurations and similar 8 GB memory.

Perhaps surprisingly, even the 10 W version can be properly cooled in a small, sealed embedded system enclosure. Figure 1 shows an example of such an enclosure using the 10 W, quad core processor with x4 PCIe. 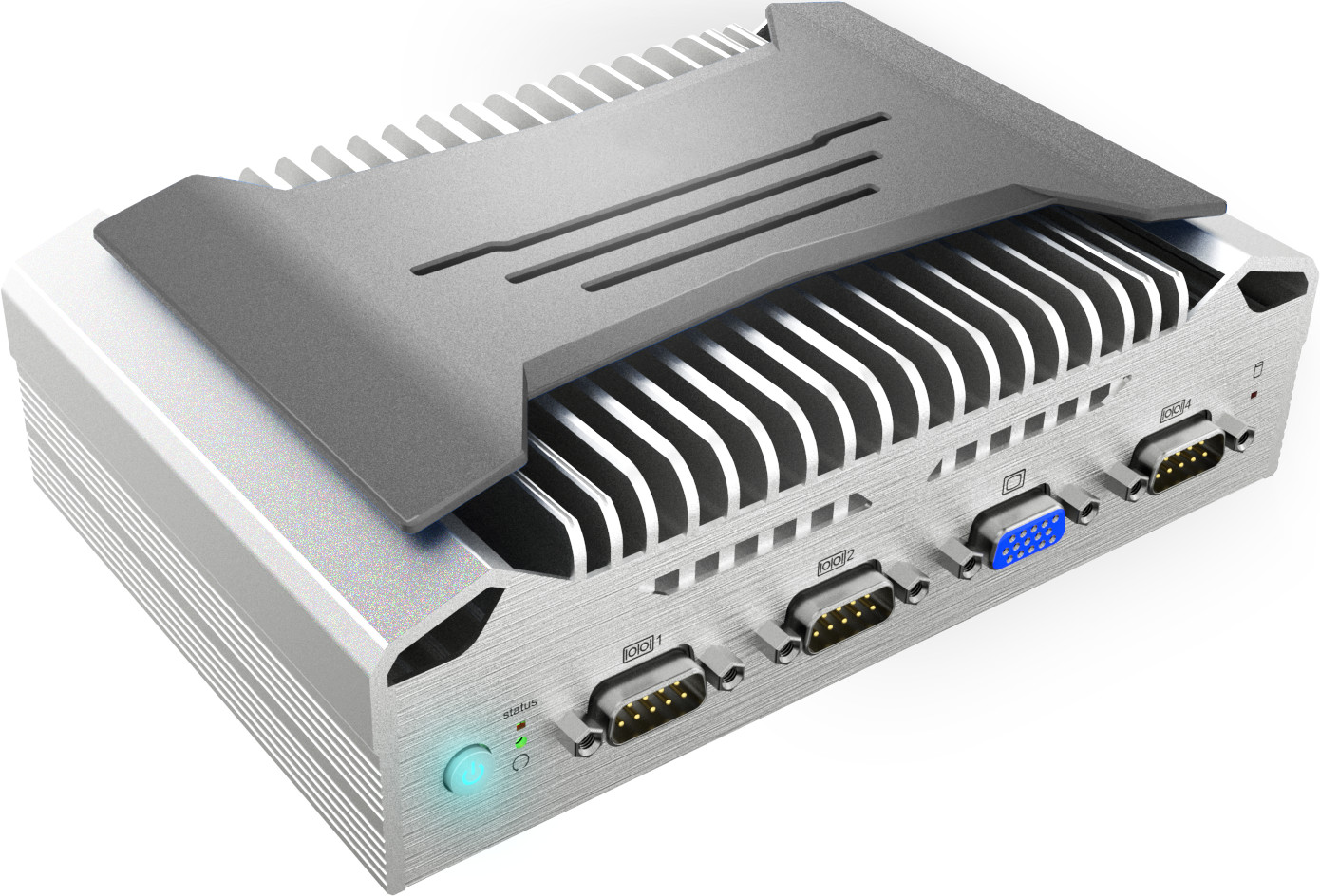 [Figure 1 | Even very small sealed embedded systems, such as this EC700 from DFI Tech, can have a 1.91 GHz performance with a low-power Atom dual or quad core processor.]

The RISC-based architecture as a whole is inherently more efficient with more system functions in one focused chip as opposed to separate chipsets. This efficiency helps keep the power consumption low. ARM processors and the system-on-chip (SoC) architecture of the Atom are ever more popular with the combination of focused performance and low heat dissipation.

For ARM processors, consider the iMX6 series SoC with 1-4 cores: they include 2D and 3D graphics processors, 1080p video processing, and integrated power management. The wattage levels are typically in the 2-8 W range. With excellent graphics capabilities at low power consumption, the ARM has dominated most smartphones and tablets. These processors are also a boon for embedded systems.

Besides use in embedded computer enclosures, the low-power processors can be used in devices such as PowerPCs. Figure 2 shows a PowerPC with a 1.0 GHz iMX6 dual Cortex-A9 core SoC in a fanless, sealed design to IP65 for water and dust-proof protection. The SoC facilitates connectivity in the system for 3G/4G and Wi-Fi for video transmission. 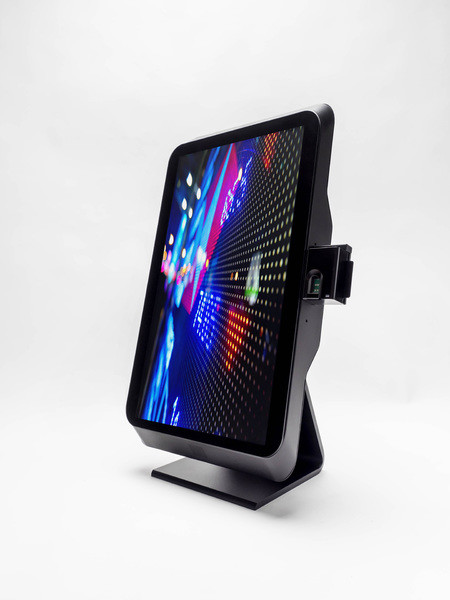 [Figure 2 | For even lower power consumption, the ARM processors can provide enough performance for streaming video in sealed dust-proof and splash-resistant PanelPCs in factory automation, kiosks, and more.]

The push to higher performance and lower power consumption is constant, but you have to be willing to pay for it. When the requirement is there, the Intel Core i7/i5/i3 have options for this type of balance. The U and T series (and the i5/i3 models) in particular have the high-performance and speeds you expect from the high-end Core i series, but with lower heat dissipation. Applications such as virtual reality in medical imaging and high-end gaming require processing power and graphics, but without the constraints of a hot processor. Many applications can’t afford the space, airflow, and noise of fans. Figure 3 shows an example of small form factor enclosure that uses the Core i5/i3 processor. As it runs at about 35 W, it is vented in the rear in addition to having conduction-cooled fins.

[Figure 3 | The lower-to-medium end Core i and Xeon processors offer much higher performance than the typical Atom/ARM. With some venting, this unit can dissipate the chip’s 35 W and remains fanless.]

The Intel Xeon processors are also starting to have lower power consumption versions for server-grade multi-function versatility without the heavy heat burden.

Of course, there are other small form factor embedded computers with integrated fans. These often have a Core i or similar processor. With a bit more space, there is often room for at least one PCIe expansion slot and plenty of I/O. There is often room and capability for desktop or notebook HDD drives, an optical drive, and various graphics ports.

To fan or not to fan

With today’s Atom and ARM processors, design engineers have the luxury of increasingly higher speed performance with very low power consumption and dissipation. This means the motherboards can be stored in small, fanless, often sealed systems for protection from outside contaminants. Even the designs with higher-power processors can be cooled with ventilation or small fans, keeping size, weight, and power low. The lower and mid-range Core i and Xeon processors offer very high, versatile performance for multiple features, but with manageable thermal management requirements.

Kenny Kuo is a Systems Specialist at DFI tech.