The Internet of Things (IoT) enables the interconnection of physical and virtual devices based on interoperable communication technologies. Ultimately... 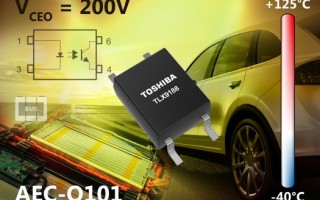 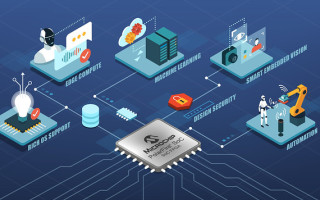