It is believed that an overcurrent triggered an electrical fault in wafer plating equipment that had relatively low heat resistance, igniting the fire. No one was hurt, but at least 23 machines were damaged or destroyed and the entire building has been closed for repairs.

About two-thirds of the Renesas Naka fabrication plant is dedicated to production of 300 mm automotive chipsets, and the company expects it will take more than three months to restart operations at the facility. Renesas controls roughly 30 percent of the global market for automotive microcontrollers, and the Naka plant in particular provides solutions to carmakers such as Toyota, Honda, Nissan, and others.

The 23 damaged or destroyed machines represents more than 4 percent of Renesas’ manufacturing equipment.

The halt in production will contribute to an existing shortage of automotive semiconductor solutions, potentially on a global scale. Renesas is in the process of moving the lost production to its other fabrication facilities in an effort to make up for the lost supply, which will quickly exhaust the estimated one-month inventory held by distributors worldwide. There are also efforts to re-route semiconductor manufacturing to companies in Taiwan.

Akira Minamikawa, analyst at research firm Omdia, believes it could take between three and six months for chip stockpiles to recover. Automakers expect to feel the impact of the shortage in late April, and Toyota and Nissan are already planning production cuts.

The fire comes less than a decade after the Tohoku earthquake and tsunami of 2011 suspended operations at the Naka factory for three months. 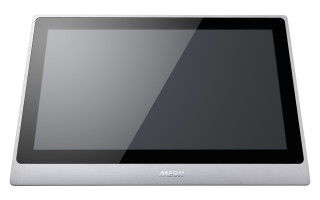 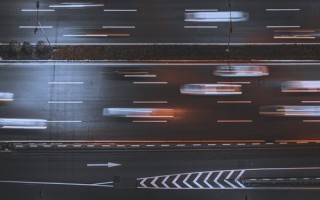