PCIM 2019 underscored the impact new power technologies, developed over the last couple of decades, are finally having on the practical systems engineer.

A trade show is more than just a place where people come to meet and exchange things and ideas, it is also a microcosm and physical representation of the industry involved. If it is healthy, the show will be robust, and the conversations and presentations will reflect the energy of the marketplace and the people involved. This year’s Power Conversion and Intelligent Motion (PCIM) show, held in Nuremberg, emphasized the energy and camaraderie of the power engineering community. 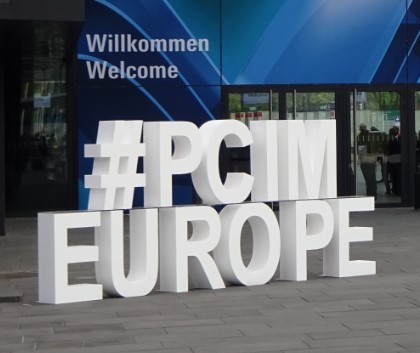 Power is a fundamental element of not only electronics, but of society itself. It is ubiquitous and necessary, and the extraction, harvesting, generation, and management of energy is a high-priority issue on many levels. In the embedded space, power management “only” reaches from the batteries in personal devices serving an individual, to the converter and storage tech in the world’s grid-level infrastructures.

PCIM 2019 underscored the impact new power technologies, developed over the last couple of decades, is finally having on the practical systems engineer. Innovations like software-defined power and wide-bandgap semiconductors are migrating from being disruptive forces to proper solutions available from mainstream manufacturers.

Some of these advances are not based on only creating new solutions based on Silicon Carbide (SiC) and Gallium Nitride (GaN), but fomenting development in the silicon industry, where new packages and topologies are enabling improved performance. Not to mention both legacy and next-generation hardware benefits from the latest advances in software-enhanced digital power solutions.

One of the areas that wide-bandgap semiconductors pushed to more improvement is device packaging, as the parasitics of legacy packages like the TO-220 doesn’t allow the full potential to be realized. These advances also benefit Silicon, allowing it to stay competitive with the new technologies, at least for now. At PCIM, Nexperia unveiled their latest 8 x 8 mm LFPAK MOSFET, which delivers up to 48x power density over previous devices of its type. 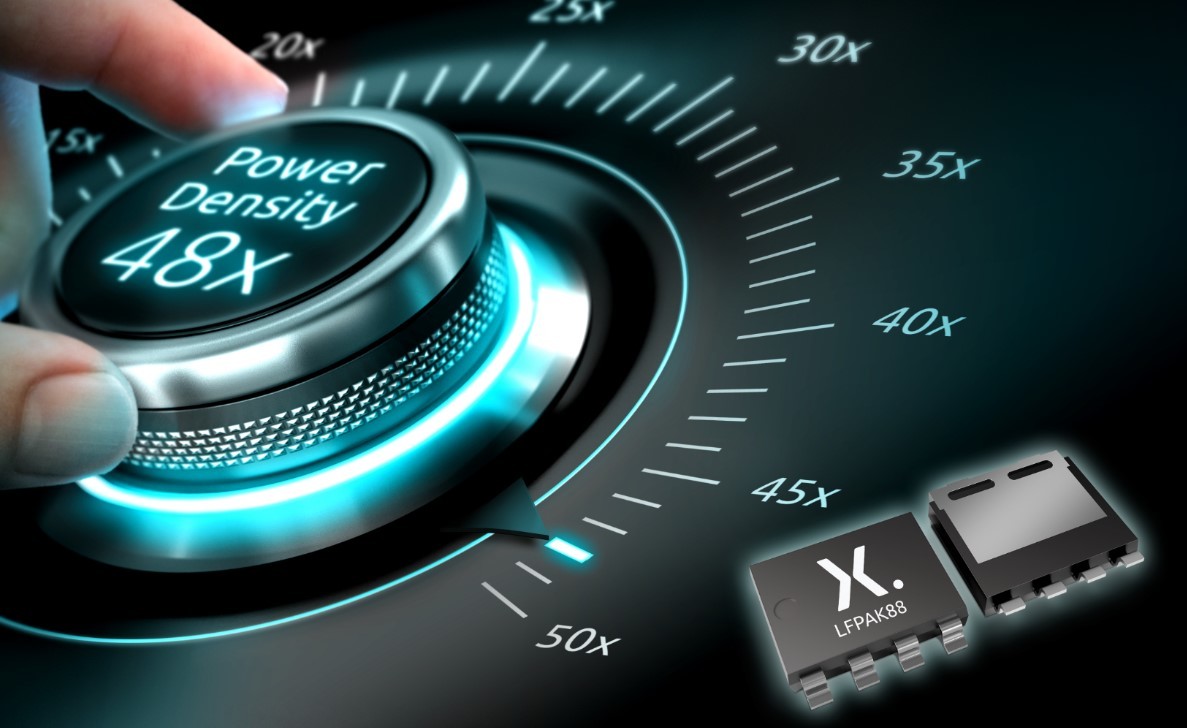 This new package, when combined with the latest silicon technology, results in 40V MOSFETs with an RDS(on) of 0.7 mΩ, and can replace larger power packages such as D²PAK and D²PAK-7 at a footprint reduction of 60 percent. LFPAK88 devices employ copper-clip and solder die attach construction for low electrical and thermal resistance, good current spreading, and heat dispersal, with the thermal mass reducing hot-spot formation for improved avalanche energy (Eas) and linear-mode (SOA) performance.

There are many aspects of device packaging that can be improved to deliver better performance. In any demanding power application, the reliability and longevity of the components involved is critical. Danfoss is using novel sintering techniques based on copper instead of aluminium wires, along with the company’s Bond Buffer technology, to increase the operational lifetime and/or current density of a power system. Other advantages include additional thermal capacity, better short circuit performance, and lower forward voltages.

Another approach for thermal management in electronics beyond higher efficiencies is to reduce the temperature of the system, and Danfoss’ ShowerPower technology is a means for direct liquid cooling of power modules. Offering improved thermal performance, ShowerPower enables the use of up to 50 percent less silicon compared to standard cooling solutions. By intelligently tailoring the way the coolant moves along the module surface, it is possible to achieve better cooling at hotspots without jeopardizing overall cooling efficiency.

Addressing the importance of advanced passive components in next-generation power systems at PCIM, SBE and Danfoss Silicon Power highlighted the use of an integrated DC link capacitor/bus to enable a 20 percent increase in inverter efficiency. Voltage overshoot at switch turn-off traditionally limits the DC operating voltage for inverter systems, limiting the total power output, and the first step in overshoot reduction is to minimize the DC link inductance.

Faster switching speeds is all the rage, with wide-bandgap devices leading the charge. However, it is possible to get more out of Silicon as well. At PCIM, Vincotech exhibited a family of high-speed power modules, the flowPACK 1 1200 V sixpack, with tandem diode technology and a high-speed IGBT. Comprised of several IGBT modules to cover currents ranging up to 75A at room temperature, increasing current control capability and efficiency slashes overall system costs. 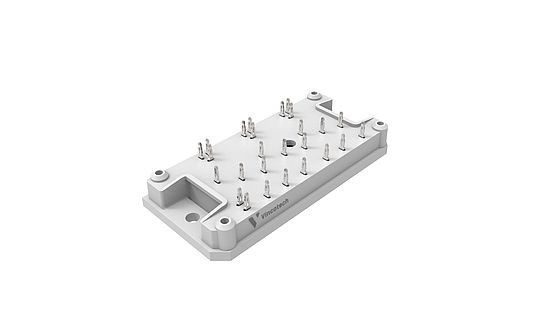 Offering a choice of Silicon or wide-bandgap semiconductors, Vincotech’s flow3xANPFC 1 is a PFC module available with either Silicon or SiC diodes, with Integrated NTCs to monitor the temperature, and built-in snubbing capacitors to reduce EMI and mitigate voltage overshoot. The flow3xANPFC 1 modules ship in compact, low-inductive flow 1 housings 12mm in height, with press-fit pins and phase-change material for easier assembly and improved thermal performance.

The power industry will continue to be roiled by the disruption caused by the migration to advanced technologies for the foreseeable future. However, we have truly moved to the point where the components based on these technologies are no longer made up mostly of promises. Today there are power solutions using both legacy and next-generation methodologies, often integrating a mixture of both, available in quantity and from trusted mainstream providers. These new power systems will enable a new generation of products in the automotive and industrial spaces going forward.