I experienced the full spectrum of technology in a weekend

I was recently exposed to the two extremes of technology over matter of days. First, at a family gathering, I spoke with a cousin who works for a comp...

I was recently exposed to the two extremes of technology over matter of days. First, at a family gathering, I spoke with a cousin who works for a company that does work for the New York City transit authority, aka the MTA. Among other things, one of his responsibilities is to source the parts needed to replace the switch boxes in the city’s vast subway lines.

On the surface, this would appear to be a pretty mundane task, seeing that the boxes are quite old and are in constant need of repair and/or replacement. Here’s the rub – the boxes and internal components must be replaced with identical equipment. Bear in mind that the original equipment dates back more than 80 years. So in many cases, he’s on the lookout for some pretty old stuff. 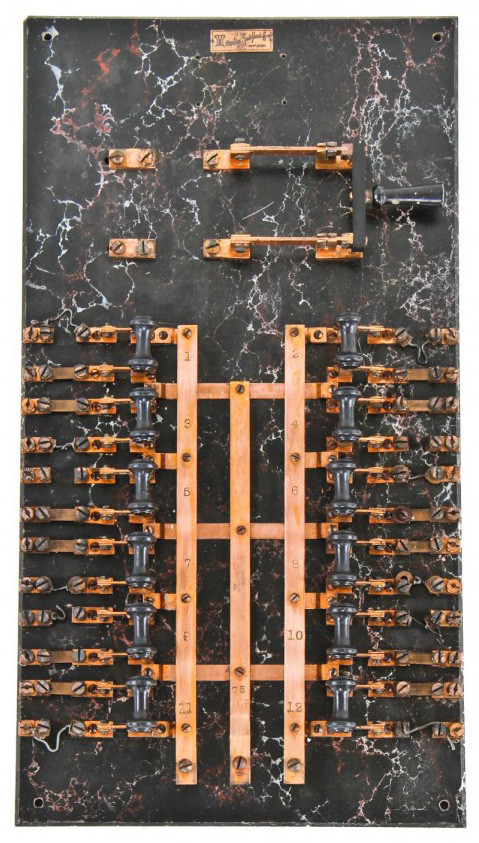 According to Wikipedia, “many portions of the signaling system were installed between the 1930s and 1960s. Because of the age of the subway system, some replacement parts must be custom built for the MTA, as they are otherwise unavailable from signaling suppliers.”

According to my cousin, there are two other reasons for keeping the existing technology. First, it ensures that new tools aren’t required to maintain the equipment. Second, it means that no new training is required for the maintenance folks. Seems like backward thinking, doesn’t it?

Let’s move to the significantly more exciting technology that I witnessed. Thanks to Jean Labrosse of Micrium, I got to experience the thrill of driving a Tesla P85D electric vehicle. The in-dash display, the super-quiet ride, and the handling at highway speed were enough to make a believer out of me. 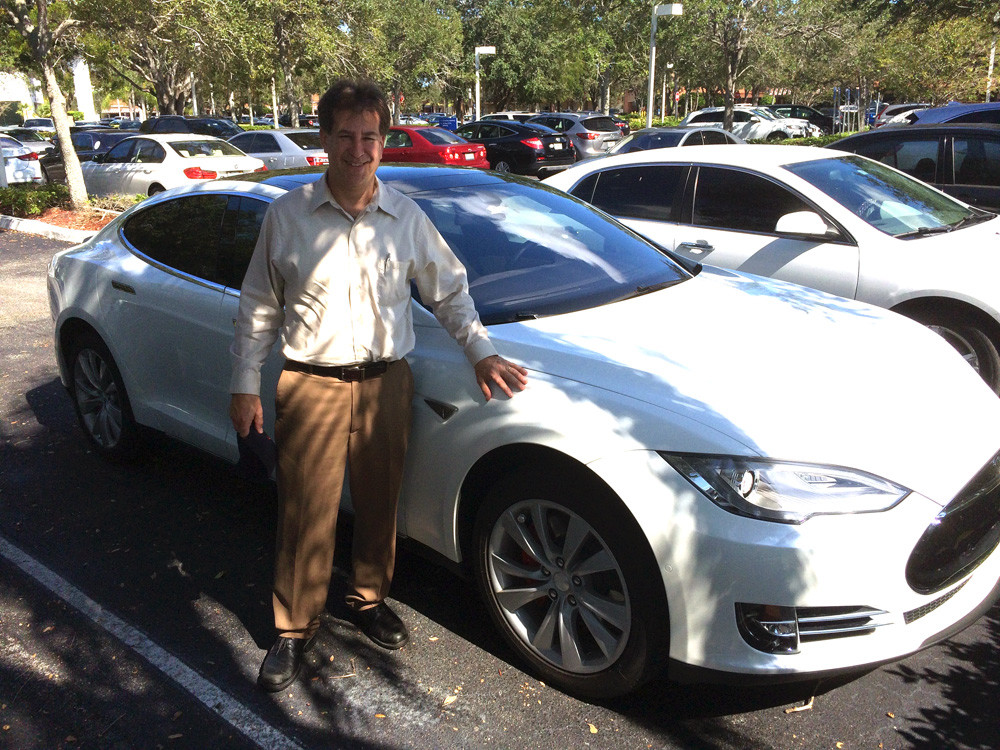 But then Jean blew my mind (and would have made me toss my lunch if we had eaten before the test drive). He had me pull over to the side of the road and then put the car in “insane” mode. As I found on one of the user forums, the difference between sport mode and insane mode is that “one is very fast and the other is insanely fast.”

Let’s just say that I don’t think I ever want to travel that fast in a car again. Zero to 60 in 2.6 seconds is, as they say, insane.

The second “feature” that that bordered on incredulous was the Autopilot mode. As we neared a steep curve (at about 70 mph), Jean instructed me – with a straight face no less – to take my hands off the steering wheel. To my amazement, the car steered itself around the curve. And I could automatically change lanes simply by tapping the turn signal. Combine those features with the “traffic-aware cruise control,” and you can just about doze off for a while while driving.

So that was my two experiences – very old, yet still sort of viable technology versus state of the art, and maybe even more so.