Syslogic will be presenting its brand new AI Embedded Computer at the Industrial Automation trade show SPS IPC Drives from November 27 to 29 in Nuremberg in hall 8, booth 8-403. 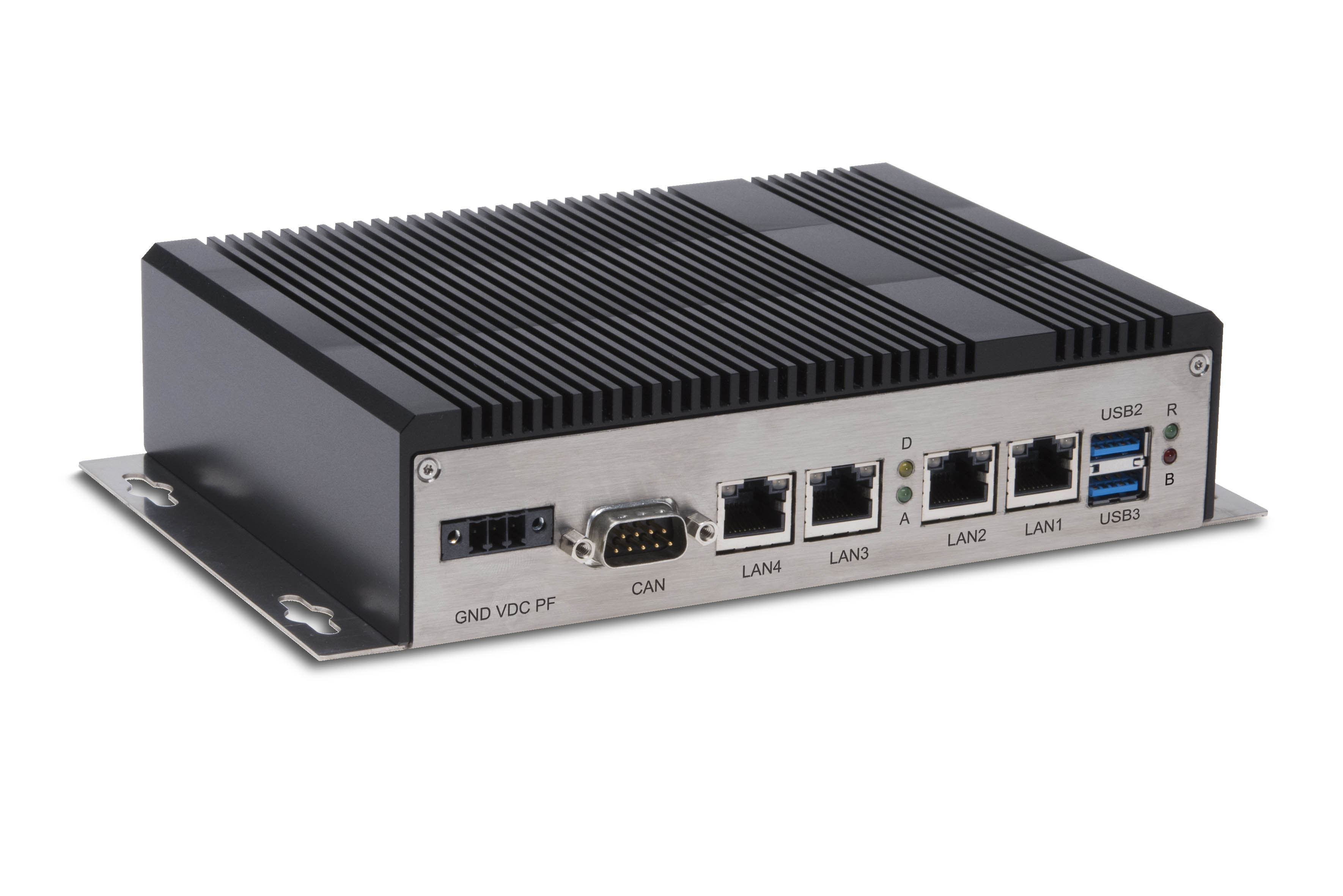 The AI Embedded Computer is designed for edge computing and Artificial Intelligence to coincide in all applications, with areas including the AI subareas Machine Vision, Intelligent Control and Deep Learning.

The AI computer has a Jetson TX2i module by Nvidia as its foundation with a quad-core processor platform. The Jetson TX2’s core is the ARM SoC Tegra X2 named Parker, which merges two computation modules with Nvidia's proprietary Denver 2 microarchitecture with four Cortex-A57 cores and a Pascal GPU, with the latter possessing 256 shader cores.

The computers are fanless and maintenance-free and can operate in temperature ranges from -40 to +70 degrees Celsius.

The interface layout is flexible, as it can connect WiFi, GPS and LTE functions.

For more information, go to www.syslogic.de.