3D printing, from makerspaces to manufacturing

As a mechanical engineer, I was first exposed to 3D printing when touring a college in high school in the late '90s. A person showed me a clear chess...

As a mechanical engineer, I was first exposed to 3D printing when touring a college in high school in the late ‘90s. A person showed me a clear chess piece – a rook – with a staircase printed inside of it. At the time, I didn’t understand why this was so amazing, but with traditional subtractive machining methods, forming a staircase inside of a part like that would be impossible. Later, at the college I attended for engineering school, I drew a vehicle in Pro Engineer and had it printed as a lab exercise. It looked like a piece of soap, and I remember it breaking soon thereafter. Neither experience really impressed me at the time, though the first probably should have. 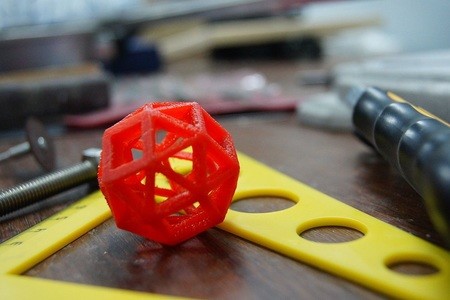 [A structure like this would have been very difficult to produce with traditional machining methods. Photo by Mr. Zabej [CC BY-SA 4.0], via Wikimedia Commons]

3D printing isn’t an entirely new manufacturing method. It’s been around since the early 1980s. It’s really come into its own in the last five years or so, however, starting with hobbyists, then evolving into something that more serious maker pros used to make decorations and one-off parts for their “crazy” projects.

Finally, perhaps in some part due to the hype surrounding these machines coming from the maker pro community, 3D printers have started to come into their own in industry. Printing is a natural fit for those that simply want one or two of a part to test a fit or display a design for vendors or customers. The great advantage in this situation is that you can print nearly any shape you would like if you can model it in 3D. If everything is set up correctly, you can let the machine do the work for you, retrieving a finished part several hours later. 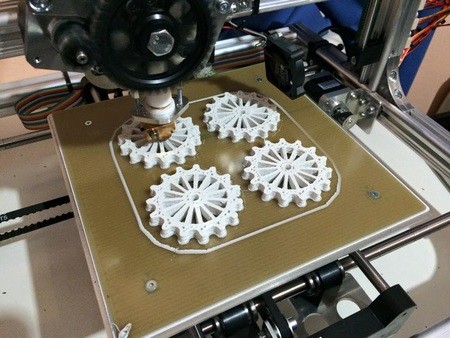 Though the variety of complicated parts you can make is incredible, there are a few disadvantages to 3D printing, including the fact that its speed isn’t generally suitable for mass manufacturing. If you want more than a few of a part, you’ll need to go a more traditional direction. Also, unless you have a very exotic and expensive printer, your material will be limited to thermoplastics, which are not suitable for applications that will encounter heavy wear.

Besides prototypes, 3D printed parts are also being seen in mass manufacturing equipment. Though moving parts on these machines can be exposed to thousands or even millions of cycles, guards to keep humans or even machine elements out of certain areas are generally not. 3D printing can present a great solution for situations like this, where wear resistance isn’t critical, but the shape that needs to be made can be quite complicated in some circumstances. 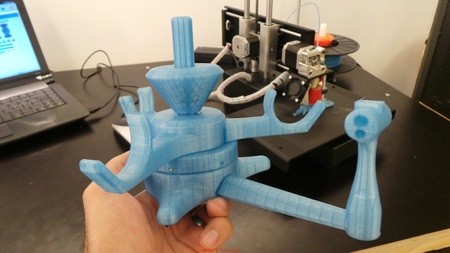 [Photo by Creative Tools from Halmdstad, Sweden [CC BY 2.0], via Wikimedia Commons]

It’s interesting to see a technology like this become popularized by maker pros, then filter down into manufacturing and prototyping operations. Though in use today, it will be exciting to see how 3D printing advances in the future. Perhaps technologies that are expensive now, such as metal 3D printing, will come down to a level that more production shops, or perhaps even serious hobbyists, can embrace.

If you’re wondering what 3D printing is, and would like more details of what it should be used for, Embedded Computing Design is offering a three-day Embedded University class on this subject. It starts on October 25, so be sure to sign up if you’re interested! 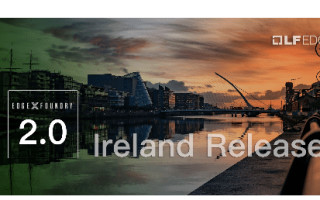