There?s one drink cooler I?m aware of that combines a Bluetooth speaker with its cooler, the iBTB2, or the iHome Double Wall Insulated Hydration Bottle with Detachable Waterproof Bluetooth Speaker.

I live someplace where it’s hot. So keeping my beverages cool while I’m out isn’t the easiest thing to do. There are some drink coolers out there that do a pretty good job of this. However, there’s only one that I’m aware of that combines a Bluetooth speaker with its cooler. That would be the iBTB2, better known as the iHome Double Wall Insulated Hydration Bottle with Detachable Waterproof Bluetooth Speaker. 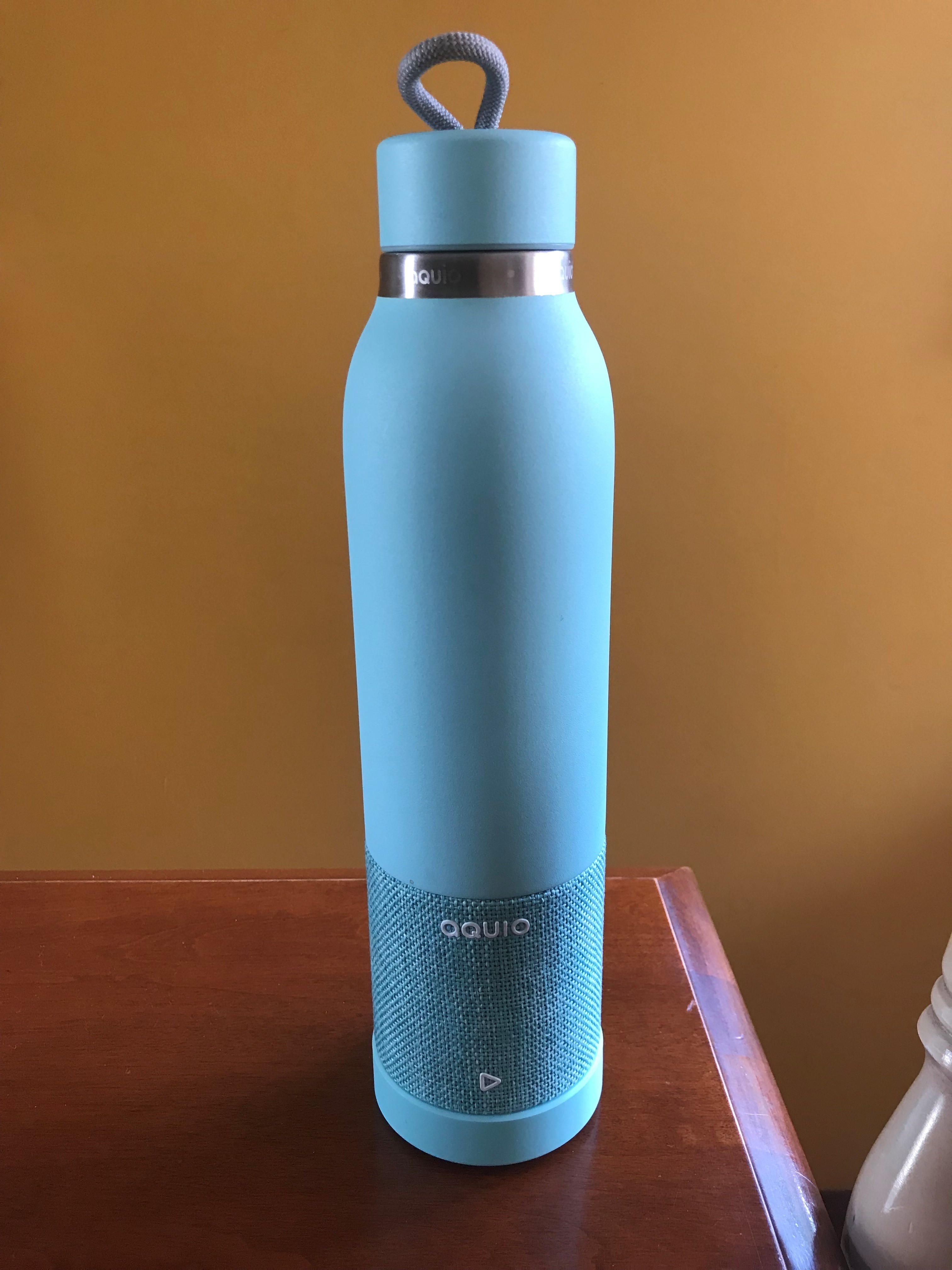 Unfortunately, my curiosity got the best of me, and I really needed to see how this “embedded system” was designed. I say unfortunately, because once I got started taking the bottle apart, there was no turning back, and it’ll never work again. It did not come apart easily. Hence, my tools came down to a hammer and a hacksaw, which is why it won’t be going back together. 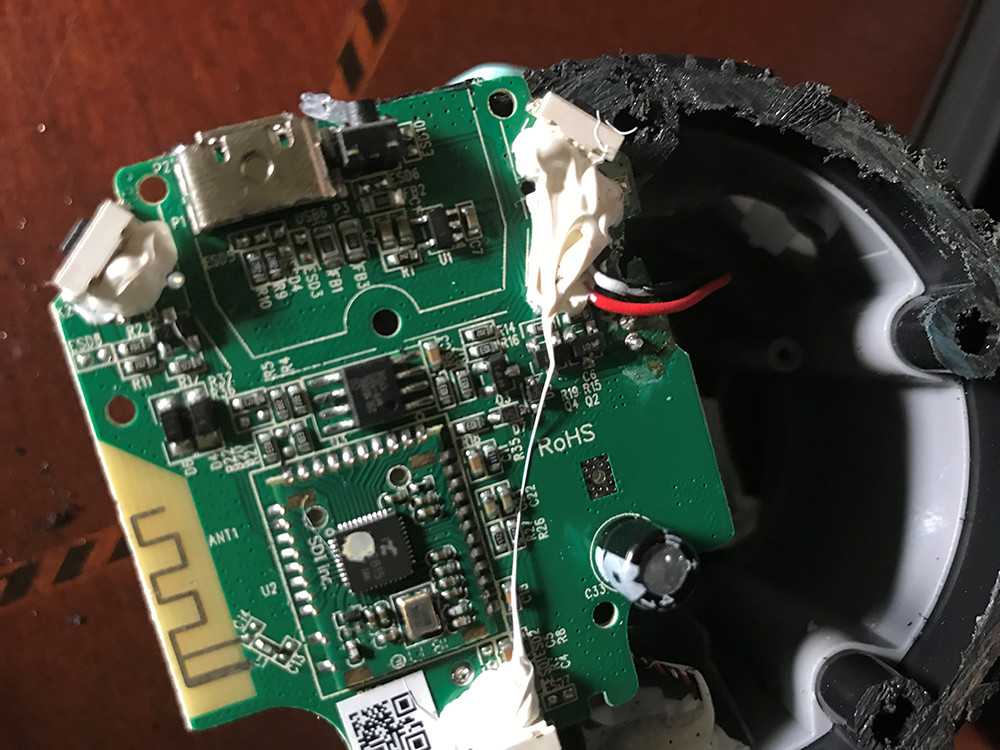 It connects to the source via Bluetooth. That’s done using an ATS2815 Bluetooth audio IC, from Actions Technology. It’s a pretty robust part, so much so that it handles most of the functionality of the system, all in a 5- by 5-mm QFM package. As you can see, the board is relatively bare. The device integrates a transceiver and a baseband processor. It’s designed to support V4.2 of the Bluetooth specification and is backward compatible with V1.1/1.2/2.0.

Other features of the ATS2815 include a high-quality, low-latency codec and support for AEC in voice calls. Power management is integrated, as well as interfaces for various memory configurations.

That power management results in a battery life of up to 8 hrs. The iHome designers did a good job here by integrating an auto-power down feature whenever Bluetooth audio is not active after a set time period. 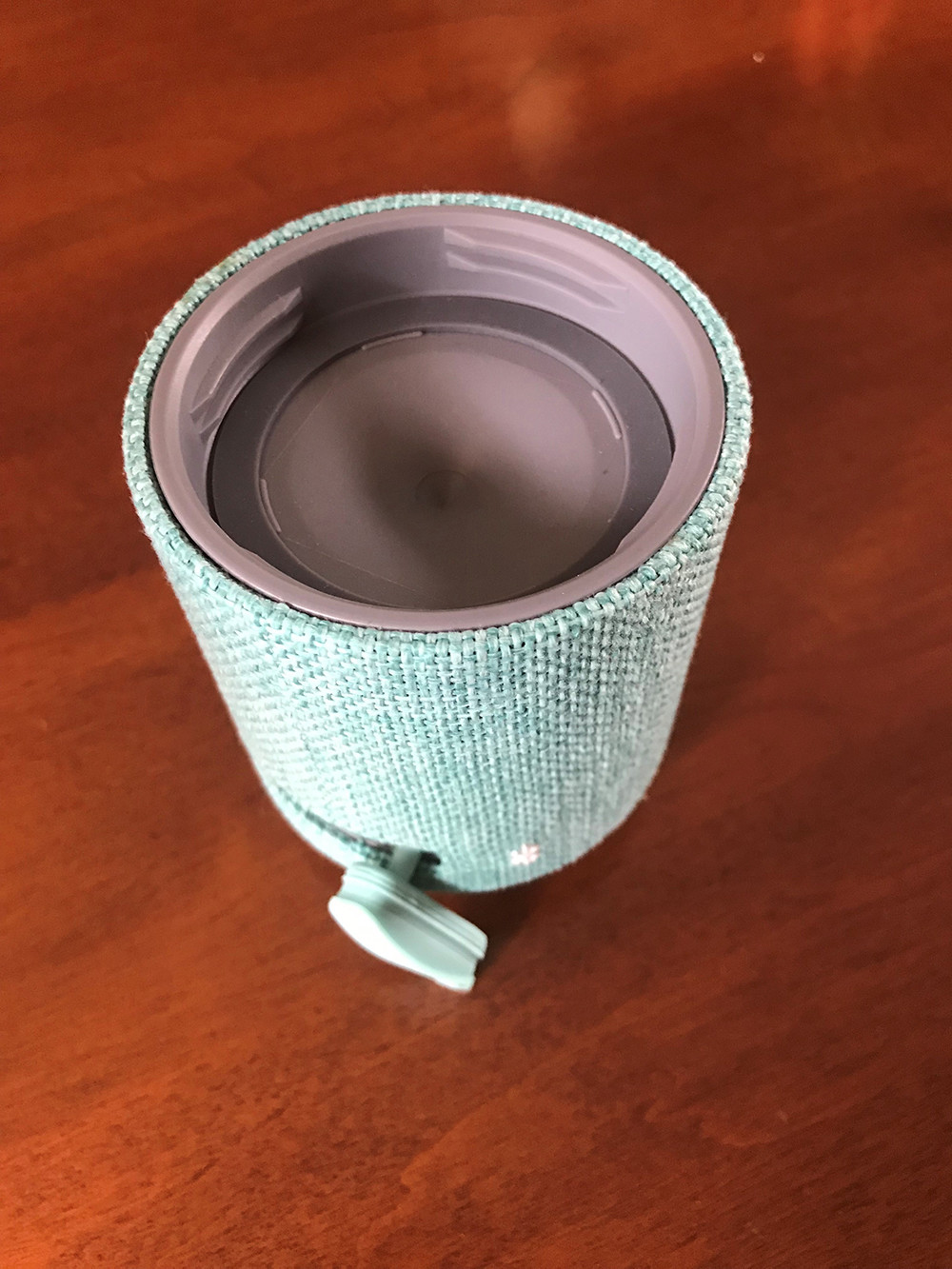 Another interesting feature is that the iBTB2 is water resistant. iHome claims that it meets the IP67 specification, meaning that the bottle can be dropped into a body of water up to a meter deep for half an hour. This is accomplished through the selection of materials, special cabinet sealing, and the various audio components that were chosen, meaning the speaker and its housing.

I actually put this feature to the test and it worked pretty well. It was muffled when it first came out of the water, but after a few seconds, it sounded just as good as it did before being dunked. That same sealing system works just as well to keep out dust and dirt.

All in all, this is a keeper of a product that sells for around $50.

To learn more about Bluetooth technology, check out:

The TALQ Consortium Presents an Integrated Ecosystem for Smart Cities 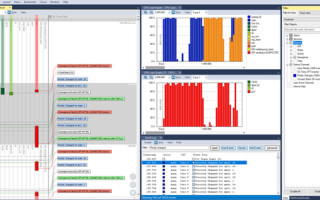