"Credit to the team at Amazon for creating a lot of excitement in this space," Google CEO Sundar Pichai. He made this comment during his Google I/O sp...

“Credit to the team at Amazon for creating a lot of excitement in this space,” Google CEO Sundar Pichai. He made this comment during his Google I/O speech last week when introducing Google’s new voice-controlled home speaker, Google Home which offers a similar sounding description to Amazon’s Echo. Many interpreted this as a “thanks for getting it started, now we’ll take over,” kind of comment.

Google has always been somewhat marketing challenged in naming its voice assistant. Everyone knows Apple has Siri, Microsoft has Cortana, and Amazon has Alexa. But what is Google’s voice assistant called? Is it Google Voice, Google Now, OK Google, Voice Actions? Even those of us in the speech industry have found Google’s branding to be confusing. Maybe they’re clearing that up now by calling their assistant “Google Assistant.” Maybe that’s the Google way of admitting it’s an assistant without admitting they were wrong by not giving it a human sounding name.

The combination of the early announcement of Google Home and Google Assistant has caused some to comment that Amazon has BIG competition at best, and at worst, Amazon’s Alexa is in BIG trouble.

Forbes called Google’s offering the Echo Killer, while Slate said it was smarter than Amazon’s Echo.

I thought I’d point out a few good reasons why Amazon is in pretty good shape:

Of course, Amazon has its challenges as well, but I’ll leave that for another blog. 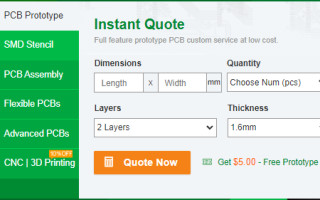